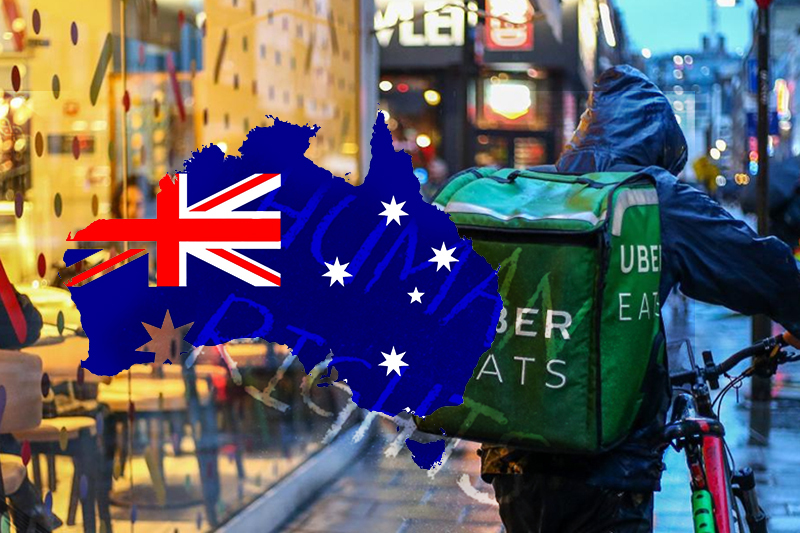 gig workers getting basic rights recognized by employers in

Australia – Gig workers are no more on the receiving end as many service providers are now taking their rights seriously and providing them that much needed support as well.

After a spate of bad incidents and accidents across Australia, many service providers are now taking onus for the need of acknowledging gig worker rights to protection, health benefits, etc.

Uber for example has made a formal statement stating that it acknowledges a level playing field and has therefore joined hands with Transport Workers Union and the federal government to make amendments.

Deliveroo has introduced in September 2021, the provision of insurance for drivers when ill and also supports parental payments at the adoption of a child or at birth. Doordash claims to have done it before Uber and joint hands too with TWU.

Last week itself, Uber agreed to lay down rules and regulations that guarantee minimum standards for all gig economy workers and the right to unionize.

Inking a deal with The Transport Workers Union, the battle was won for a 100,000 drivers and food delivery workers. In a joint statement, Uber and the union acknowledged the efforts made by the Australian government to have set up an independent body to create standards across the sector.

Gig workers and their economy has been marginalized while they make for a huge segment of workers that support aggregators, e-retailers and ecommerce giants too.

MenuLog has justified itself by recalling how in Sydney last year, they introduced for employed couriers perks of minimum wage entitlements, annual leave, superannuation, and workers compensation. A 2020 survey by the Transport Workers Union found 73 per cent of food delivery drivers were worried about “being seriously injured or killed at work” — although safety concerns are not limited to Australia itself.