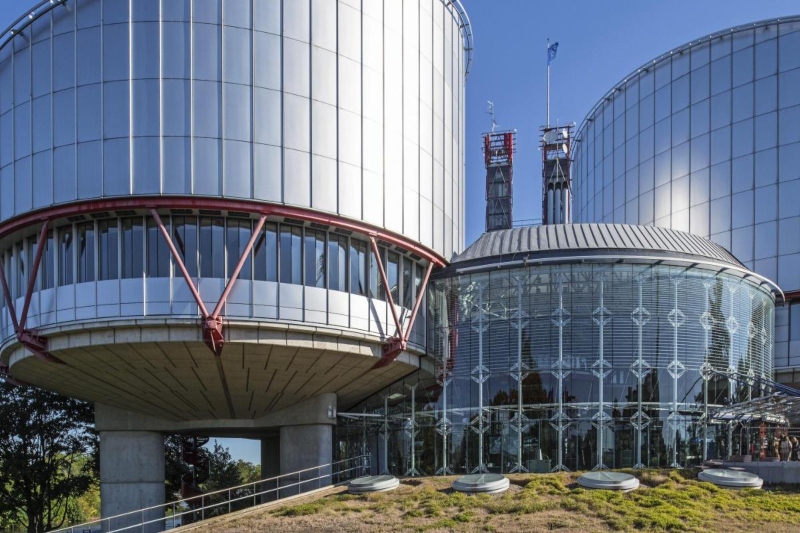 United Kingdom – Under a new draft bill, the British government has vowed to block interim judgments from the European Court of Human Rights from being enforceable in British courts.

The contentious U.K. deportation flight to Rwanda was temporarily blocked by ECHR involvement, prompting the publication of the long-promised British Bill of Rights, which would replace the Human Rights Act established by the previous Labour administration.

The U.K. Ministry of Justice (MoJ), which will outline the draft law on Wednesday, claims that its proposal will relieve British courts from the requirement to always follow Strasbourg court case law. It shall be made clear that the UK Supreme Court is the last judge on matters pertaining to human rights.

According to government plans, British courts would not be bound by interim decisions made by the ECHR under so-called Rule 39, which is applicable in circumstances where “there is an imminent risk of irreparable damage.”

The ECHR’s decision to grant interim injunctions delaying the relocation of numerous asylum seekers from London to Rwanda, which placed a major immigration program on hold, incited outrage in the U.K.’s ruling Conservative Party, leading to the introduction of the bill.

The Good Friday/Belfast Agreement, which assisted in putting an end to decades of sectarian bloodshed in Northern Ireland, also includes membership in the ECHR as a supporting tenet.

The bill also takes steps to make it easier to deport criminals who were born abroad by allowing future laws to limit the circumstances in which their right to a family life can be invoked. It also promises a tougher standard for courts to take into account before they can order journalists to disclose sources.