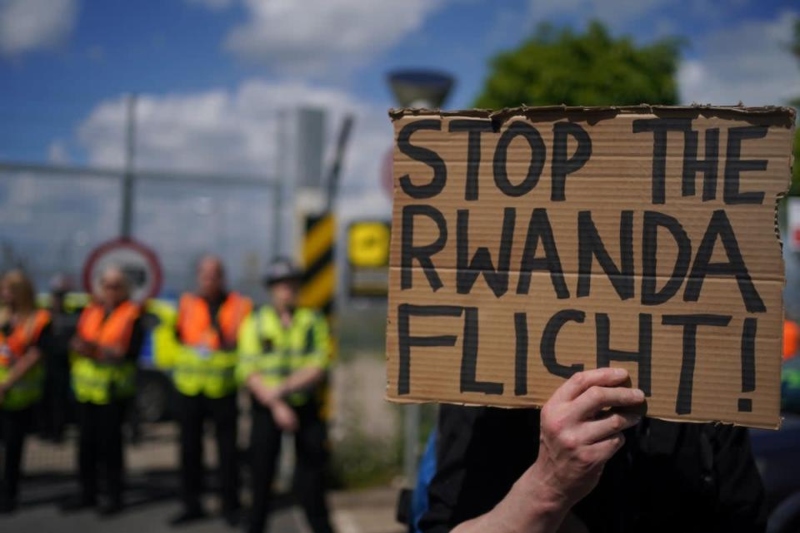 United Kingdom – Children who are being deemed as adults by the UK Home Office are being mistreated and Human Rights groups are worried about the disastrous consequences of this. Such kids would be detained, and be readied to be offshored to Rwanda.

In 2021 itself, there were more than 400 young people were referred to children’s services after being sent to adult accommodation or detention centers. Three-quarters were found to be children. Initial data relating to 2022 indicates this problem continues. This data was collected by 55 local authorities gathered from freedom of information responses obtained by the Helen Bamber Foundation.

A letter signed by members of the Refugee and Migrant Children’s Consortium including the Children’s Society, Refugee Council and ECPAT has already been sent to the home secretary, Priti Patel.

Most young people who newly arrive to the UK often remain unaware of initial age decisions made by immigration officials. The letter states that young people are often given little support and will not know to challenge an incorrect assessment nor always appreciate the ramifications of such a decision.

UK has been becoming more and more intolerant about immigrant movement and has therefore decided to send off to Rwanda. In April, UK PM Boris Johnson had said that, “Anyone entering the UK illegally … may now be relocated to Rwanda,” Mr. Johnson’s formal statement confirms calling the scheme “an ‘innovative approach’, driven by our shared humanitarian impulse and made possible by Brexit freedoms.”

According to the United Nations, this initiative raises a huge number of human rights concerns and therefore doesn’t feel fair. Many other human rights groups have felt they are unfair, exploitative, unnecessary and expensive too.

The letter also states that “Under the government’s Rwanda policy, those children incorrectly assessed to be adults now face the potentially extreme consequences of being removed to a country 4,000 miles away with no further means of redress. Putting children at such risk is a clear violation of the secretary of state’s duty to safeguard and promote the welfare of children. We call on you to ensure that the Home Office puts its duties towards the rights and protections of children above immigration control,” it adds.