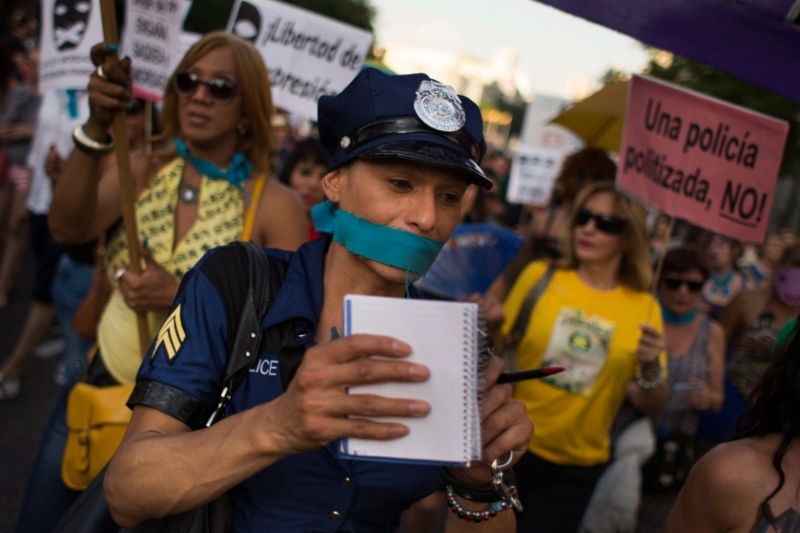 In Spain, voluntary abortion is allowed up until the 14th week of pregnancy. Earlier, abortion for girls between 16 and 18 years of age still required parental permission. However, in May 2022, Spain approved a draft bill that would remove the requirement for 16 and 17-year-old girls to have parental consent before terminating a pregnancy.

Spain implemented a new public security law in 2015 dubbed the “gag law” for its crackdown on peaceful protests. Spain witnessed a record number of fines under the controversial Law. In 2021, tens of thousands of Spanish police officers and their supporters marched in Madrid to protest against government plans to reform this controversial security law.

Spain’s parliament approved a bill in May known as the ‘Only Yes Means Yes’ bill that makes consent a key determinant in sexual assault cases. The initiative was driven by the legal and social fallout from a gruesome gang rape case in 2016. Later on, the accused persons were only charged with sexual assault and not rape because of the silence of the victim.

Excessive use of force

Amnesty International claimed that unnecessary and excessive use of force by the security forces continued in Spain in 2021. In the same year, a woman lost her eye allegedly because of the impact of a foam bullet fired by the Catalan police during protests following the detention of the rapper Pablo Hasél.

These are the top 5 facts about human rights violations in Spain. What do you think about Spain’s human rights laws? Share your answer in the comment section below.