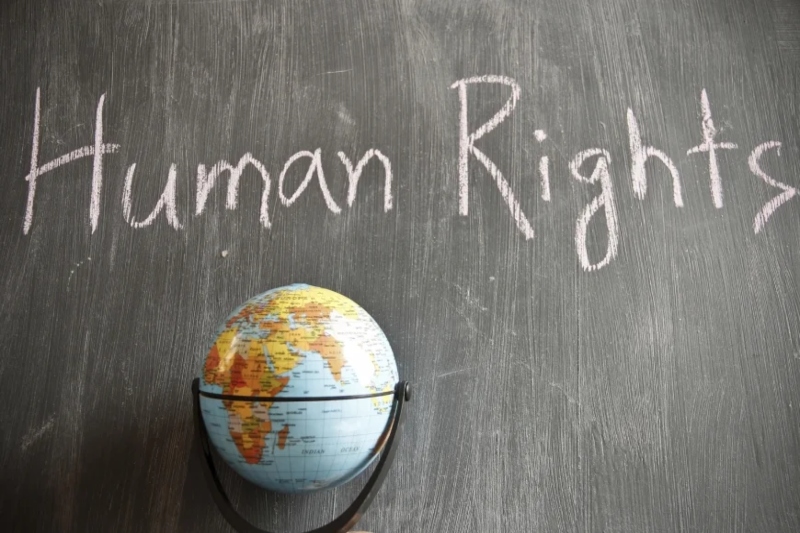 facts about human rights violations that everyone needs to know about

Human trafficking is a global issue

Approximately 27 million people are enslaved in the human trafficking trade around the world. The vast majority of trafficked women are forced to do sex work. Traffickers earn global profits of roughly $150 billion a year through this crime.

More than 300,000 children under the age of 18 are being exploited as child soldiers in armed conflicts across the world. Children who are abused face mental health problems in the future.

Armed conflict is an issue

Child labour is a real problem

The number of child labour has risen to 246 million worldwide. Child labour is a real problem in Africa, Yemen, Syria, India, Pakistan, and Bangladesh. The authorities do nothing to eradicate this problem.

Protestors of repressive governments have been tortured

Protestors of repressive governments across the Middle East and North Africa (MENA) region have been tortured, killed, and arrested by police in the streets. People who voice their opinions face arbitrary arrest in the region.

Women and girls are most often exploited for sex work

Several governments monitor their citizens’ Internet use. The Chinese authorities have also censored or imprisoned them for expressing their opinion on the internet.