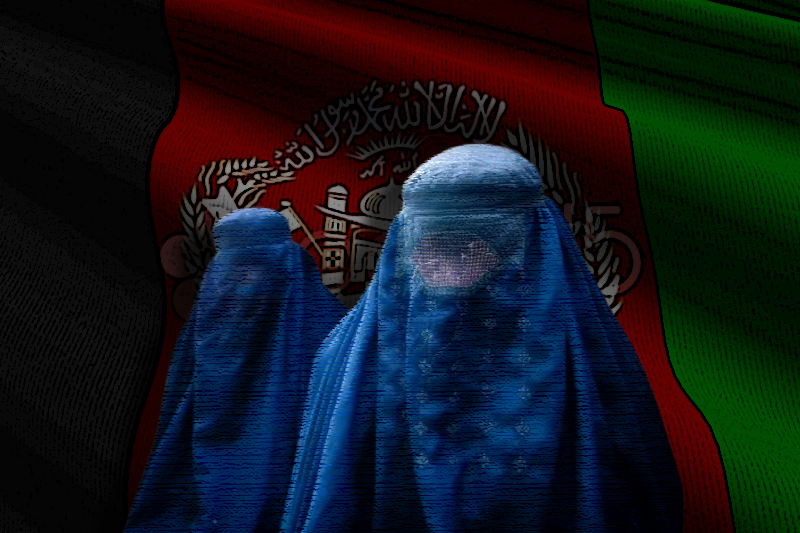 Afghanistan – Taliban’s takeover of Afghanistan last year in August had snatched the people, especially women of the country of their various rights. But the latest order by Taliban has given the biggest blow to the women. This is despite the earlier assurance by Taliban that it would not be targeting women.

On Saturday, Taliban ministry has ordered millions of women across the country should “ideally not leave the house at all”. Also, if they step out they must be completely veiled and not show their faces ever in public.

29 year old Nafisa is shocked beyond words with the latest sinister move by Taliban. “The Taliban has no plans for Afghanistan other than imposing restrictions on women,” says Nafisa, who rejects the latest attempts by Taliban to push Afghanistani women into the shadows. “I do not accept the obligatory hijab and I will never wear a burqa.”

What the latest decree mean?

As per the latest order, the women in Afghanistan are required to wear burqa which covers from head to tow and only allows to see through a grille at level of eyes or a full niqab that covers face except eyes.

Many women in Afghanistan wore some form of hijab. In big cities like Kabul the hijab covered only hair.

A detailed set of new restrictions and punishments has also been released by the Taliban. Under these the families of women are held responsible in case they fail to comply to the latest decree. Those found guilty could face fines and jail time. Women in government jobs if move out without veil will be fired. Furthermore, Taliban fighters whose female relatives fail to comply to new decree would also lose their jobs.

Women no longer feel safe on streets since Taliban takeover. As the new government is continuing to suppress women through new orders, the assurance they gave earlier seems to be foregone.

A 12 year old girl was held by Taliban fighters on street who then cut down her hair as it wasn’t covered by a scarf completely. “The Taliban have taken away my very basic right, which is the right to choose my own clothes, and this is very painful for me,” a girl said.

Despite of living in modern world where we talk about equality in every form, many countries continue to suppress women and children due to old school notions.