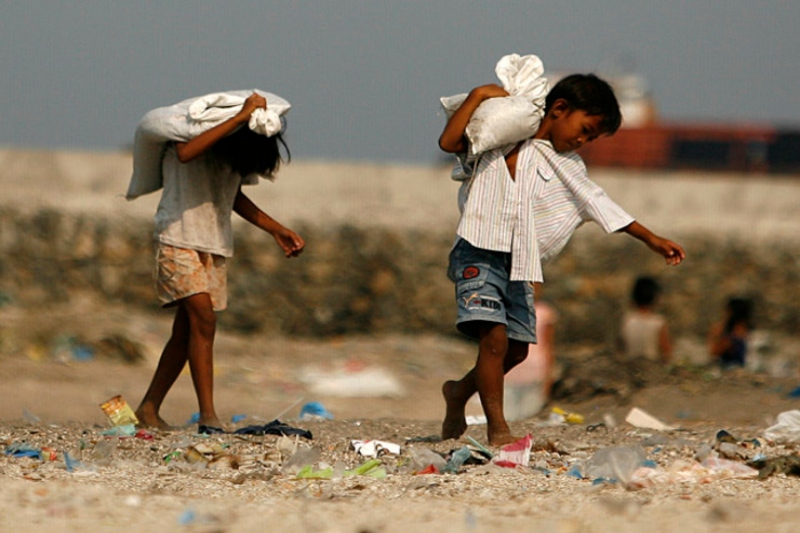 Philippines – As World Child Labour Day approaches on June 12, it has been found that even today, in Philippines, many regions are saturated with child labourers.

Even now, some 20,000 children and more across Northern Mindanao are still caught in the web of forced labour, doing hazardous work because of poverty. In this region itself, it has been identified that Bukidnon, Misamis Oriental, Lanao del Norte, and Misamis Occidental as provinces have prevalence of child labourers.

A complete violation of Children’s rights as placed under the UN Articles for Fundamental Rights of a Child, this forced labour has been prevented by the government, but in vain.

It is worth noting that Philippines is also known to have the maximum number of migrant worker population that moves to various parts of richer Asian countries and even Middle East looking for a living; through which they send remittance back home.

How To Get A Canadian Work Permit: Everything You Need To Know

In Northern Mindanao, agriculture is the greatest puller towards child labour, with 13 of 100 child labourers to be found here, according to 2021 data of the Philippine Statistics Authority (PSA).

The Department of Labour and Employment (DOLE) regional director Albert Gutib has said in a formal media statement recently, , that government interventions brought down from 22.1% to 13.1% the rate of child labour in the region since 2015, but the illegal use of children to beef up the workforce remained widespread in Northern Mindanao.

Most of these kids are in the age group of 5-17 years. They are given no breaks or less breaks, and therefore work long hours of work, without proper food and no access to education. Gutib said the DOLE has fielded community facilitators and enumerators to profile these child labourers, and the industries they were in “so we can have interventions, not only from DOLE but also from other national agencies, local government units, and private organizations.”

However, control of bureaucracy amongst the private sector seems to sending this effort do down the drain.