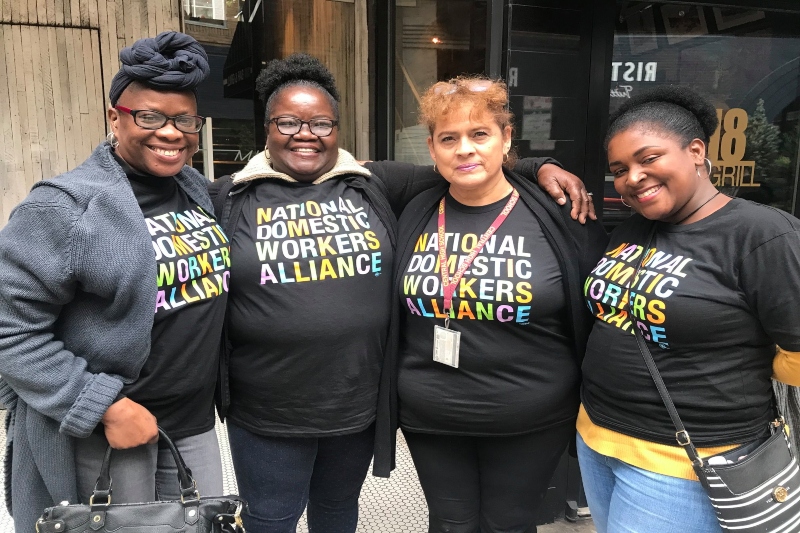 seattle seeks to raise awareness about the rights of domestic workers

United States – In Seattle, domestic employees such as nannies, house cleaners, gardeners, and cooks were the subject of legislation in 2018. The city was the first in the United States to pass a bill of rights for domestic workers. The city is now announcing financing to raise awareness about the ordinance, four years later.

In the previous seven years, the city of Seattle has been able to resolve nearly a thousand instances in which companies have agreed to pay over $24 million in wages owed to their employees. That happened in part as a result of Steve Marchese’s work as Director of the Office of Labor Standards.

The Office of Labor Standards said this week that it will provide one-time cash to organizations in the Seattle region that may conduct outreach and assist domestic workers in understanding their rights.

The $250,000 in community organizing funds for domestic workers will be used for up to eight initiatives. Nonprofits and grassroots groups that are fiscally sponsored by a nonprofit organization are eligible to apply for financing. Cario Barragán, the Co-Executive Director of Education and Community Organizing at Casa Latina, sees a need for the money.

The majority of workers are still unaware of their rights. It’s because of the circumstances in which they work, right? It’s secluded. “It’s a one-on-one situation,” Barragán explained. The Domestic Workers Bill of Rights protects domestic workers’ rights to a minimum pay, rest breaks, and meal breaks.

“Around 33,000 jobs are estimated to be affected by this type of legislation,” Barragán stated. The focus now is on ensuring that all of those workers are aware of their rights.

“Because we’re aware that things are happening, but they’re not being reported. As a result, we want to make sure that people understand what they may ask for and what they can anticipate,” Marchese added.