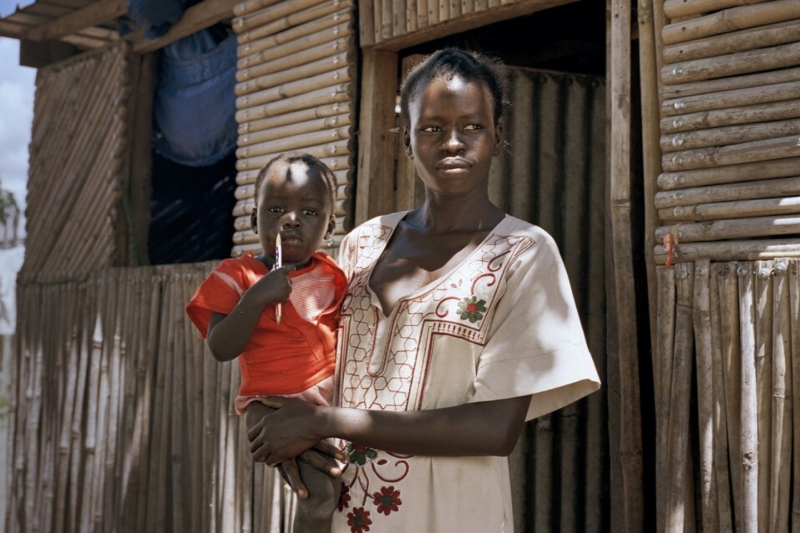 South Sudan – The sad state of affairs in Sudan is that girls are being traded for cows and cattle for daily survival. It is believed that in demand are younger girls who can get more cattle for their families in return of themselves.

As one country to show the highest rate of child marriages in the world, Sudan is in pathetic economic state where families have restored to literally selling their daughters for cattle.

Blame it on poverty, lack of employment, drought driven famine and political upheavals that have led to the emergence of militia as well. The price of a girl is determined in negotiations between her father and her would-be husband and is typically 50 to 100 cows, each worth up to $1,000 (£815).

A girl viewed as beautiful, fertile and of high social status can fetch as many as 200 cows. One girl in a well-publicized case in the last few years was auctioned off for 520 cows, plus cars. South Sudan bans marriage among those aged 17 and under but it is rarely enforced, particularly in rural areas.

Child marriage isn’t a new fight. It is an ongoing battle and in many cases, it goes unreported and ignored as well. The country of Sudan has a lot to deal with. For one they are caught with the aftermath of civil war post 2011 only to be seen in 2018. In this period, women were subjugated, sexually exploited, violated and endured the worst crimes against humanity.

Since 2018, deadly intercommunal fights have also led to women and girls being troubled with issues of child marriage, early pregnancy, malnutrition, etc. Child marriage continues to be a ‘breach of human rights and a huge detriment to the growth of any child vis-a-vie education or personal development’ as explained by the United Nations.

South Sudan is also one of the riskiest places to be a mother, the United Nations Population Fund says. Some 1,150 mothers out of 100,000 die during live births, giving it one of the highest maternal mortality rates in the world.