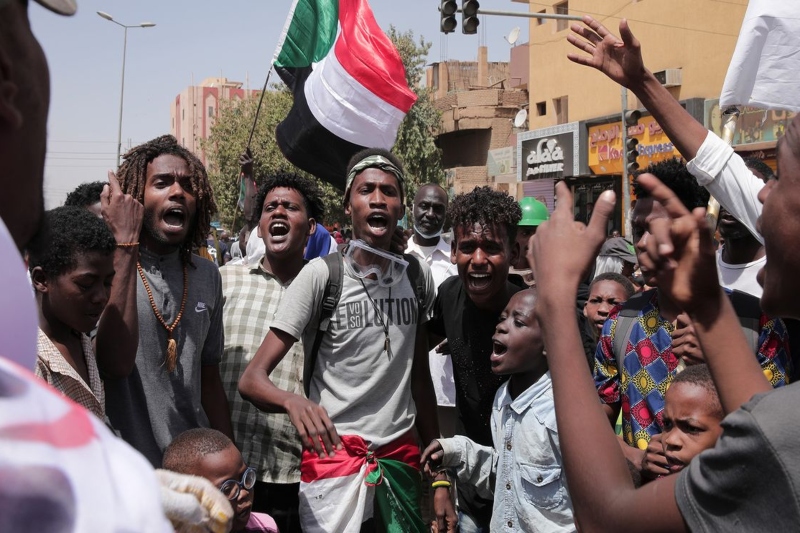 tremors of ukrainian war felt in a hungry sudan

Sudan – is going to be facing a major humanitarian crisis, the UN has warned the Western world. It is estimated that up to 18 million could be in need of aid by September as food prices soar due to conflict, poor harvests and economic crisis.

Its going to be another Yemen in the making but this time it is a different continent of the world.

Hungry mouths to feed could double by September. Blame it on the Russia-Ukrainian war as well that has cut the supply of wheat to the African continent. UN estimates state that harvests from this month’s cereal production are expected to be more than a third lower than last year. Sorghum harvests are expected to be down by 32%, while millet production is estimated to be less than half yielded in 2020.

Malnutrition and hunger shave been exasperated due to other reasons like accessibility, affordability and the availability of food that is shrinking for most people in Sudan, pushing more people deeper into poverty and hunger.

Import attempts have failed on two accounts- the dwindling currency and the Ukrainian war. The currency has been falling sharply since the October coup that toppled the government too. Sudan is dependent on wheat imports from the Black Sea region: about 50% of its wheat came from Russia last year. Any disruption to the flow will increase prices, which have already risen by 180% to $550 a tonne since the first quarter of 2021. Now a basic meal has become a luxury and this situation is estimated to become worst, according to a joint statement by the World Food Programme (WFP) and the Food and Agricultural Organisation said more than 18 million people could face extreme hunger over the coming months.