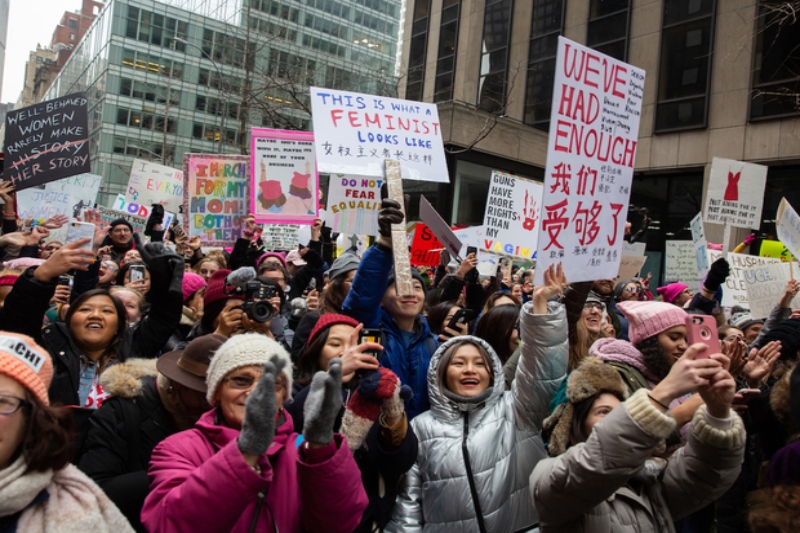 China – The Chinese city, Tangshan, has been stripped of its honorary “civilized” status after a group of men beat four women outside a restaurant. The assault on the women has sparked public outrage as people are demanding justice.

This week, the video of men beating women went viral on social media. The video footage from the barbecue restaurant on June 10 showed a man slapping and dragging a woman to the street by her hair. Later on, other men also started assaulting the woman. These men also assaulted the woman’s female companions, leaving two women sprawled on the side of the street.

An official reportedly said that two women have been hospitalized in the Intensive Care Unit (ICU). The men beat the women brutally.

Reportedly, the authorities have arrested nine people in relation to the attack.

The incident was caught on CCTV cameras of the restaurant. This incident also led to a national discussion on violence against women in China. A hashtag related to the incident started trending on the social media site Weibo. Subsequently, the incident grabbed the attention of netizens. Hundreds of thousands of people commented on the viral video. They raised their voice, seeking action against the perpetrators. They questioned the women’s status in China.

The incident took place in Tangshan in northern Hebei province in China. The Civilization Office of the Central Communist Party Committee on Wednesday removed the city from the country’s honorary list of “civilized cities” because of the incident.

The Hebei provincial security authority also launched a disciplinary review and investigation into the Tangshan police bureau’s response to the violent incident.

Reportedly, Tangshan has been awarded the “civilized” status four times since 2011. The “national civilized cities” are selected in China on eight criteria, including good social order.