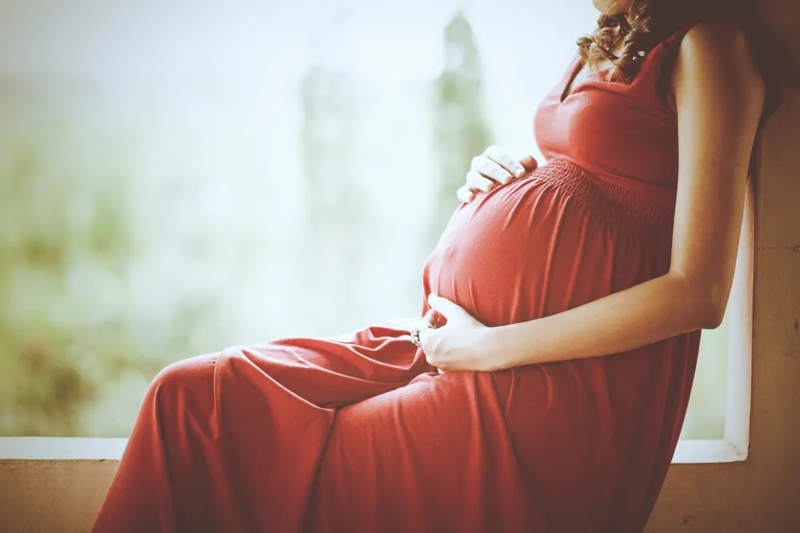 many banks in india are denying work to pregnant women

India – Many banks in India are denying work to pregnant women. Post 12 weeks of pregnancy, women are not allowed to work as they are considered unfit for joining the bank.

According to some media reports, a recent circular issued by Indian Bank prevents women who are more than three-month pregnant from joining the service. The entire controversy has caused havoc in India.

Recently, Delhi Commission for Women (DCW) Chairperson, Swati Maliwal, issued notice to Indian Bank for alleged ‘anti-women’ guidelines that prevent pregnant women from joining the bank. She also requested the Reserve Bank of India (RBI) to intervene in the matter and secure the rights of women.

According to the circular issued by Indian Bank, if a woman is three months pregnant, she would not be given immediate joining upon her selection. The DCW chief wrote a letter to RBI Governor Shaktikanta Das on this matter. She reportedly said that the guideline will lead to a delay in her joining the bank. She further said that women will not be given a promotion at work on time.

Several activists also flagged the “anti-women” decisions and objected to the guidelines. They said that discrimination based on sex grievously violates people’s fundamental rights.

Maliwal also claimed that the alleged action by the bank appears to be discriminatory and illegal as it is contrary to the maternity benefits provided under ‘The Code of Social Security, 2020’.

She issued notice to Indian Bank’s Managing Director and CEO seeking a reply on the matter latest by 23rd June 2022. However, Indian Bank denied that it has any guidelines that are against women.

What did the Indian Bank say?

Indian Bank said, “We have always been a progressive bank with a proactive approach toward the empowerment of women employees.” Indian Bank also said that no female candidate has been denied employment on the ground of pregnancy.