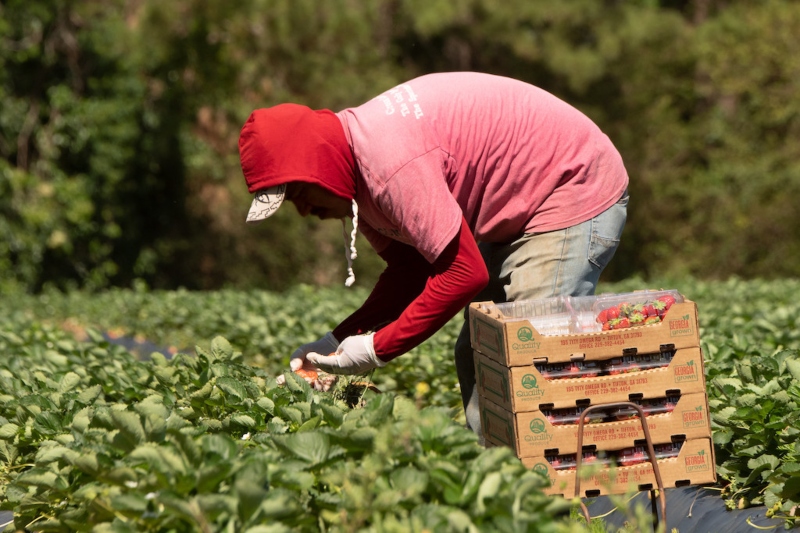 United States – The US department of Labor has fined an Othello based labor contractor for having denied overtime pay to its employees who worked to clean up the Gorge Amphitheatre, according to confirmed reports.

A sum of total $83000 were due to farm workers. Almost 165 such workers were to be duly paid by Espinoza Contractor LLC, owned by Guillermo Espinoza. These workers had worked upto 90 hours per week without receiving overtime pay.

To make matters worse, the company also failed to disclose working conditions to the workers and did not record transportation fees deducted from workers’ pay accurately. America has a huge problem of illegal immigrant farm workers leave alone the legal ones that are mistreated and exploited too.

Here, in Othello, Washington, this particular employer also did not register as a farm labor contractor or register the workers as required, according to the Department of Labor. Undeniably, these legit workers are taken for a ride. It is now confirmed that the Department of Labor fined Espinoza $61,896 in civil penalties for violating migrant workers’ rights and recovered the $83,298 in back wages.

Agency investigators learned of the unpaid overtime wages as they were investigating the contractor for reportedly denying pay for 49 migrant workers. Currently, nearly 60% of the nation’s agricultural workforce consists of illegal immigrants. This has been confirmed by the National Agricultural Workers survey. These comprise men and women both, whom feed yard operators, ranchers, dairymen and farmers depend on to make their agribusinesses work. It can be argued that much of America’s crop and livestock production would halt if this segment of the workforce was lost.

Most of this workforce makes up for illegal Mexican immigrants that have entered US on illegal grounds and therefore also remain soft targets to harassment and exploitation.