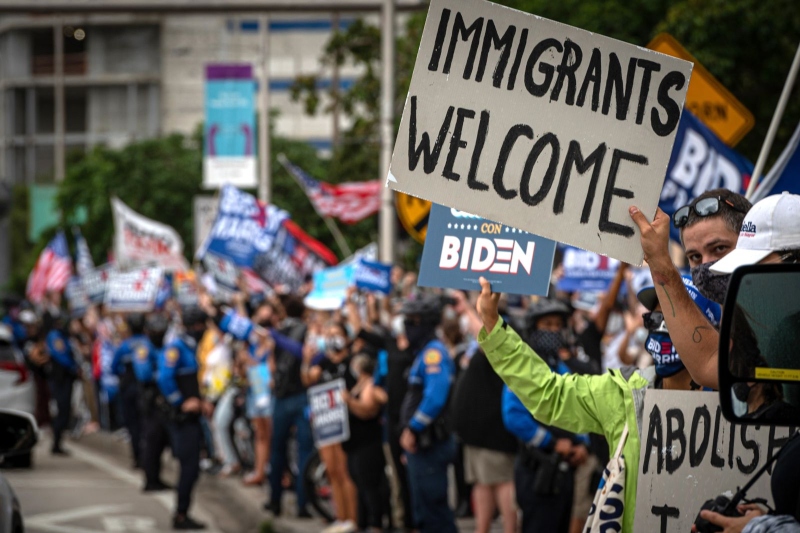 United States – It is finally being said under the Biden administration that a ban on guns is the right thing to do, as shooting incidents in America have been seen increasing in the last few months.

US President Joe Biden is now seeking Congress to ban the use of assault weapons in public. He is also advocating for expand in background checks and to bring in a number of other gun control measures into practice.

What Potus never advocated for was gun control, especially in Trump’s presidency, who went all out to encourage the same lobby. But the current administration has called for expanding federal background checks and nationwide red flag laws, which allow law enforcement to remove weapons from anyone deemed dangerous.

However, political analysts believe that the prospects for Congress passing any gun control measures look uncertain, and the US Supreme Court could instead be poised to expand Americans’ gun rights in a landmark case that justices are considering.

A night address after a spate of gun firing instances and deaths thereafter is said to be coinciding with bipartisan talks that are intensifying among a core group of senators discussing modest gun policy changes. There has to be more strict control, is what the general public would want, according to the formal statement by Biden through Potus.

Meanwhile, Republican Sen. Susan Collins of Maine said at the meeting that the group is “making rapid progress,” and Biden has spoken to Connecticut Sen. Chris Murphy, among those leading Democrats’ efforts on the issue.

It will be a long battle to fight, but Biden might just have majority vote from the American public over gun control.