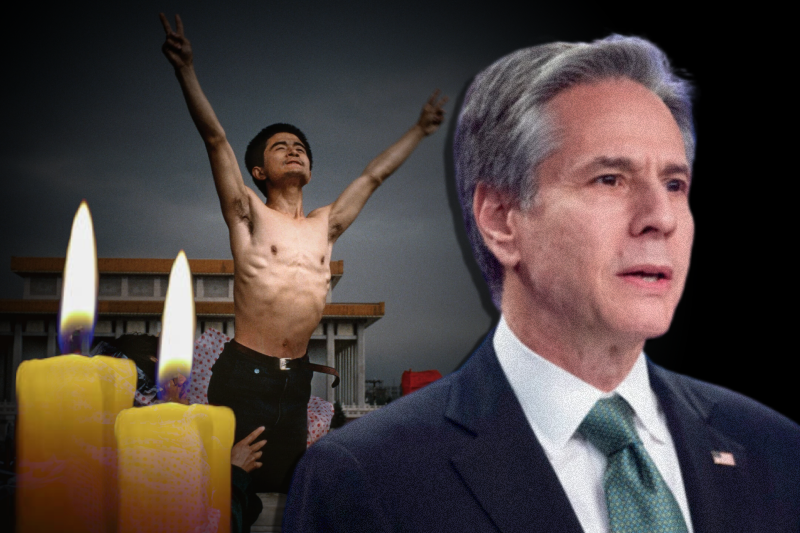 China – The Chinese authorities are trying to “erase history” and “threaten human rights”, said US Secretary of State, Antony Blinken, on the 33rd anniversary of the Tiananmen Massacre.

He said on Twitter that there have been attempts to erase the traces of history by the removal of Tiananmen memorials. Blinken further said that despite attempts to erase history, the US continues to promote respect for human rights.

The human rights activists also claimed that Beijing authorities have long sought to remove memorials and official records of Tiananmen.

The Tiananmen Massacre took place after the peaceful gatherings of people, students, workers, and others in Beijing’s Tiananmen Square in April 1989. The protesters called for freedom of expression and an end to corruption. The government responded to the protests in May 1989 by declaring martial law.

Human rights violations by the officials

Beijing never provided a full account of the 1989 Tiananmen Square crackdown. The officials gave a death toll of about 300 people. However, human rights groups and eyewitnesses said that thousands of people might have been killed.