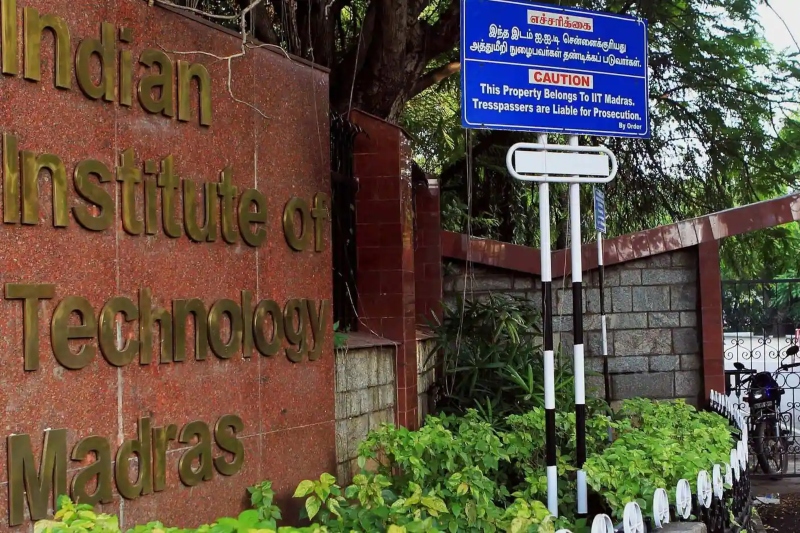 iit madras might have cracked ways to address the issue

India – Considering the global issue of cross-border migration, the researchers at India’s IIT-Madras institute, along with an independent researcher, have suggested ways to address the migration across borders driven by climate change.

The research paper titled “Cross border migration on a warming planet: A policy framework” has been published by Prof Sudhir C Rajan, Department of Humanities and Social Sciences, IIT-M and independent scholar Dr Sujatha Byravan. The paper has been published in a peer reviewed journal called WIRES Climate Change.

As suggested by the researchers in paper, the asylum seekers must be absorbed totally in the host countries under “non-refoulment” principle. They said, “This will ensure that refugees are not forced to return to their home countries to face harm.”

Prof Rajan said that climate change has increased the risk of related environmental hazards across the globe, leading to intensified migration. Citing an example of Bangladeshi people living along the coast, the research underlines their migration towards capital Dhaka and beyond due to floods and cyclones. “For these residents, the worsening climate change is not a faraway threat. It is a grim reality. Climate scientists have known for more than a decade that tens of millions of people, if not more, will be forcibly displaced from some of the poorest countries as a result of climate change,” Prof Rajan said.

“If their countries are no longer viable homes through no fault of their own, the international community has a moral responsibility to provide refuge,” he added.

Co-author Byravan said, “Climate exiles or migrants have no legal standing. These are the kinds of issues that ought to be addressed in the climate negotiations track of Loss and Damage under non-economic losses.”

Suggesting a stronger approach, the research stresses that asylum seekers due to climate change must be “deemed worthy of refuge”. “Parties who want to protect climate exiles must honour all identifiable asylum seekers under a non-refoulement principle. The host countries may choose to formulate a protocol for developing shares that are proportionate to their cumulative emissions,” the paper said.