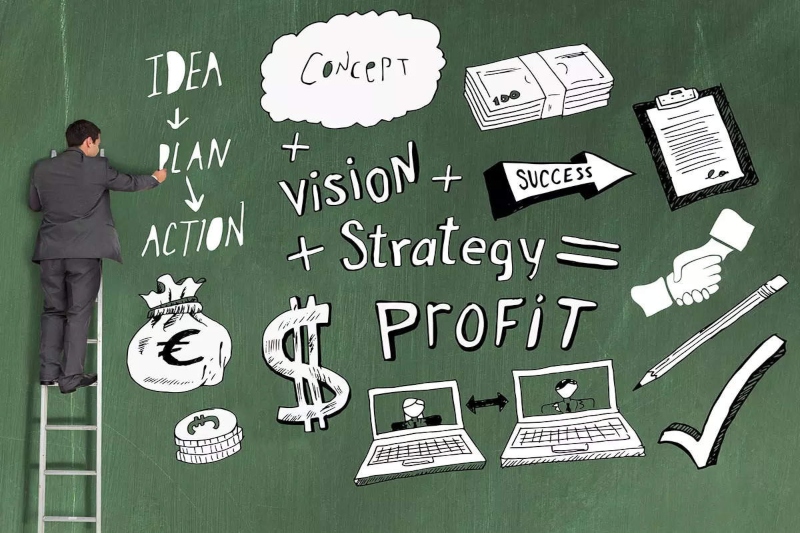 India – While startups rule the roost in India, the trend of layoffs is continuing and will be like this for the next few months, industry experts have predicted. This is going to be a trend in young tech companies of all kinds, be it health, education or service providers.

Recruiters, staffers and HR is shying away from taking on more, leave alone dwindling their thumps on how to sack more and more. It is believed that the trend is indicative of three key factors – focus shifting to profitability over customer acquisition and unmanageable expansion, subdued investment environment, and fear of a possible recession.

The focus is now on profitability and better use of resources as they are instead of hiring more people. Investment environment looks bleak as economy is playing it safe, amidst the war conditions, that have affected everything across the length and breadth of the world economy.

As of now, for example, MFine has already sacked some 500 employees stating funding crunch issues. As economies tighten their control over money, angel investors are also clenching their fists really tight and green money isn’t going to be floating into the startup market too soon, again.

So the ‘exuberance’ idea around startups is fading, finally. Founder of career and employment platform Youth4Work Rachit Jain, while speaking to the media has observed that this has happened because people got greedy and with ample funding in hand, tried models that were suitable and available in the US and China.

“What they forgot is that the Indian market is different and Indian customers are different,” Jain said. “The current shock was a necessity to normalize things and cut down unreasonable exuberance. The flux we are witnessing now will continue at least for the next six months. You will see layoffs, you will see rationalization of valuation, and I would not be surprised if a couple of unicorns shut down operations or simply get merged with others.”

In focus are popular companies like Unacademy, Lido Learning, Vedantu to name a few.