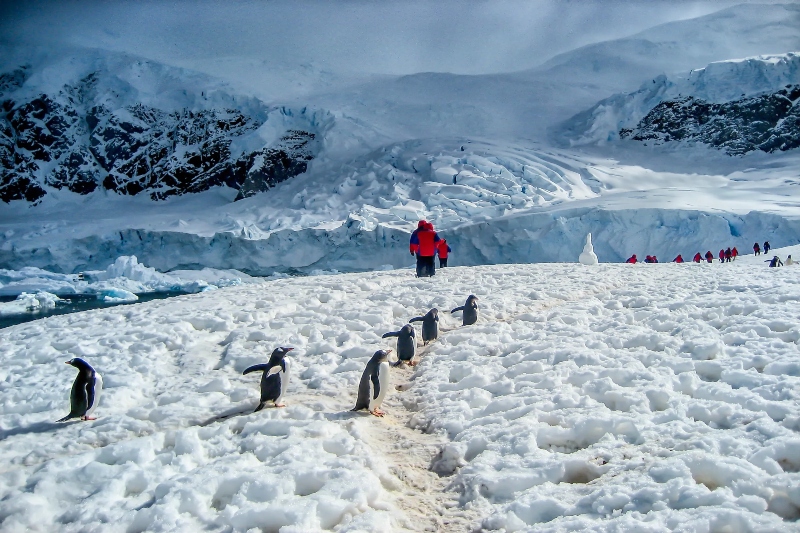 how is human life in antarctica 2022

Antarctica – is a territory of peace and science. It is the only continent on the planet that has no native or permanent population.

Its temporary inhabitants are counted between one thousand and 5 thousand. The first citizen of Antarctica was born in 1978. And today, about 50 people spend the winter at the South Pole.

In this article, we are going to discuss how human life is in Antarctica and what are the major challenges people used to face there in their daily lives.

Living in Antarctica means living in extreme conditions. There are glacial winds, a lot of snow and the temperature exceeds 40°C in winter.

There are large variations in air temperature. The annual average on an island can be -2.8 ° C, and at the Geographic South Pole -49.0°C.

Which Government Rule In Antarctica?

Antarctica has no government or indigenous population and does not belong to a specific country.

But there are seven nations that claim to have sovereignty over different areas of the continent:

In addition, other countries have scientific bases in Antarctica.

How Long Is Day And Night In Antarctica?

Day And Night In Summer

In the summer, there are practically no nights. At the geographic south pole the day lasts 6 months and the night another 6 months.

In the areas near the pole, the sun shines between November and April. In compensation, it gets dark in May for 6 consecutive months.

This is because the earth’s axis of rotation is tilted with respect to the plane of the planet’s orbit around the sun.

While in the Arctic Circle the sun does not set for up to six months, in the Antarctic Circle it is the night that lasts the longest.

With the rotation of the planet, the plane reverses and happens to occur at the South Pole, while the night is prolonged in the North.

Day And Night In Winter

In the winter, because of the freezing of the sea, the continent changes to a size close to that of Africa.

In this period the ice can cover up to 19 million km2, but this layer rarely exceeds 1.5 m thick and is subject to the movements of the sea. It remains an ocean geographically and legally.

Day And Night In South of the Antarctic Circle

A Day In Antarctica

Waking up on the white continent means enduring temperatures from zero to less than 12 degrees during the summer.

It means staying sheltered when the winds exceed 60 kilometers per hour or there are snowstorms. It is getting used to the absence of sunlight, or total darkness for 6 consecutive months.

The routine of the temporary inhabitants of Antarctica, as scientists and researchers, takes place between ships and stations or camps present on the continent, which include libraries, internet services, gymnastics and laboratories.