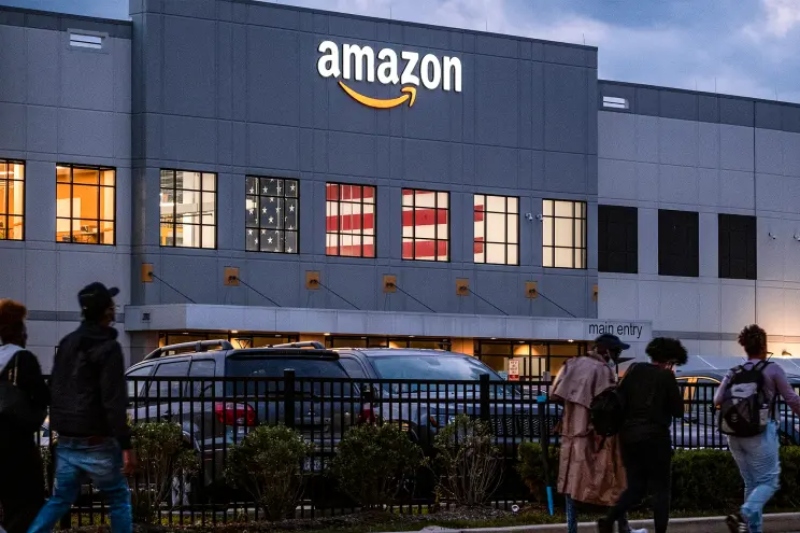 amazon pulled up for harassment of pregnant and differently abled staff

United States – Amazon continues to flaunt the rules of decent work ethics as the new thing is that it has started to discriminate against pregnant women and disabled workers. It has been confirmed that the New York state’s Division of Human Rights has accused Amazon of not providing accommodation to such vulnerable staff.

Governor Kathy Hochul said in a statement that the New York State Division of Human Rights filed the complaint.

Per the statement, the complaint alleged that Amazon’s policies forced pregnant and disabled workers to take unpaid leave by denying them reasonable accommodations. It claimed Amazon allowed on-site managers to overrule recommendations made by designated “Accommodations Consultants.”

The complaint cited specific cases where it believed Amazon violated workers’ rights, according to the governor’s statement. Amazon has been earlier in news for mistreatment of workers at the time of Covid-19 outbreak.

It did not give workers proper restroom, water and food breaks, forcing them work like assembly line machines.  While people with disability don’t usually get appointment at such e-retail outlets, here the demand was of a certain need for sleep and requirement to stick to the pattern. This was refused by the duty manager.

This is not the first time that Amazon has mistreated its employees. This is one reason that certain parts of America have organized themselves in a union setup. In another similar incident, in July 2021 a pregnant warehouse worker had requested lighter duties but she said her request was denied. The worker also told a local media agency that her manager repeatedly questioned her on why she was taking longer bathroom breaks. She later suffered a miscarriage and was also denied medical leave.