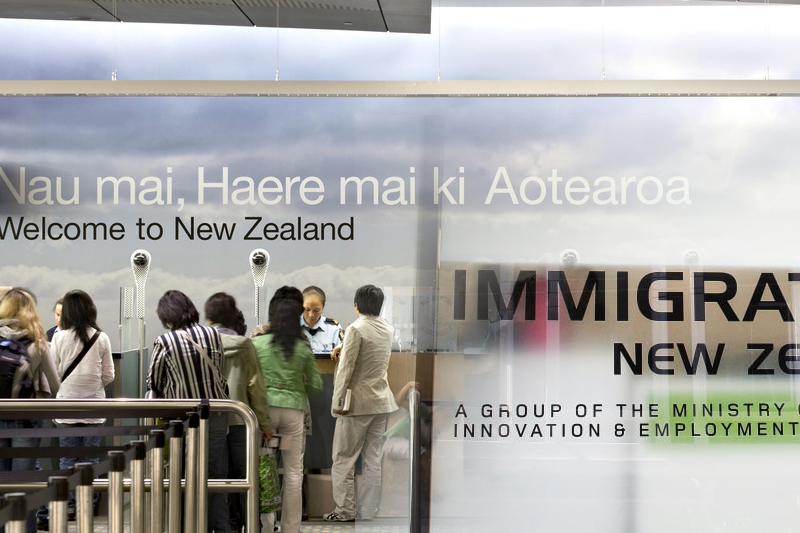 New Zealand – New Zealand has decided to make temporary changes to its immigration rules to hire thousands of additional workers as the country is facing a labour shortage. People from different countries can obtain a working holiday visa in order to work in New Zealand.

The country has made the working holiday visa slots available to more people. New Zealand is seeking to hire 12,000 extra workers over the year.

The immigration minister said, “These measures are about providing immediate relief to those businesses hardest hit by the global worker shortage.” According to him, there would be relaxation of wage rules for skilled migrant workers in key sectors like aged care, construction, infrastructure, meat processing, seafood and adventure tourism.

New Zealand has announced a temporary extension of working holiday visas by six months. The immigration minister also announced an opportunity for those who previously held the visa but didn’t travel to New Zealand because of the Covid-19 pandemic.