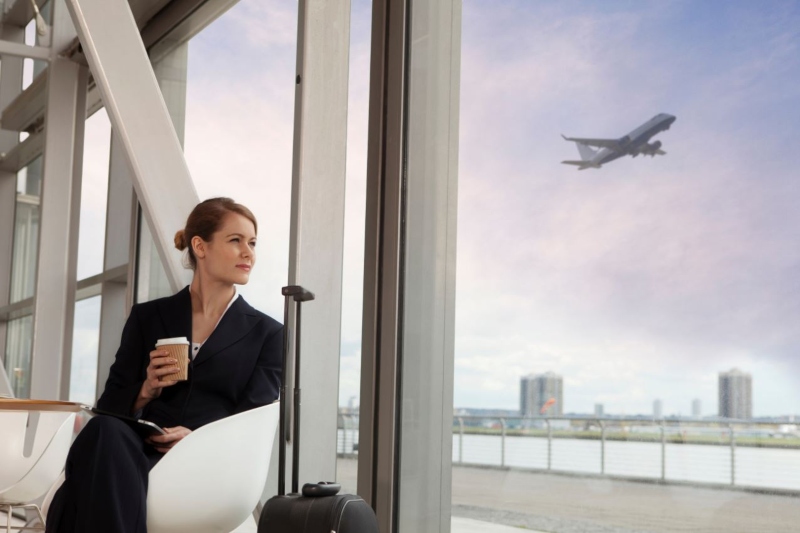 Moving overseas and leaving your friends and family behind to pursue your career goals can be a challenging decision. Perhaps this is why, according to the Expat Insider 2018 poll, barely a quarter of expat women (25%) claim career considerations as their primary motive for going abroad, compared to nearly two-thirds of expat men (38 percent ). In fact, a higher percentage of women (28%) go overseas for reasons connected to their relationship, citing love or their partner’s job/education as their primary motivations for doing so.

It can be a hugely rewarding experience for women who decide to take the leap and move abroad for their career, offering everything from better salaries to the opportunity to explore a foreign marketplace. We look at the top ten countries for women to work abroad.

Czechia has a lot to offer in terms of job security and professional opportunities. Expat women consider the country to be the best place to work overseas. This is evident in female expat satisfaction: more than four out of five (83 percent) are typically satisfied with their jobs. Furthermore, nearly eight out of ten people (78%) are satisfied with their work security.

Moving to Czechia can also help you advance your career, with almost seven out of ten expat women (73%) rating it favorably, compared to only six out of ten males (63 percent ). A woman from Ukraine expresses her gratitude for the “marketability of jobs.” Czechia, on the other hand, may not be the ideal choice for women wishing to relocate overseas in search of a higher pay. Fewer than two out of every five expat women working in Czechia (38%) earn more than they would in a comparable employment back home, compared to 50% of all women working abroad.

It’s simple to see why expat women see the little Gulf state so favourably in their professional lives. Almost two-thirds (66%) are satisfied with their job prospects. Similarly, Bahrain provides a fantastic work-life balance for women, with more than three out of four female expats (76 percent) praising this aspect. It’s no surprise, then, that 88 percent of expat women in Bahrain are satisfied with their jobs.

Taiwan is the third best country for women to work in when they travel overseas. Expat women can expect great working hours, which are rated positively by 72 percent. They also have excellent job prospects, with nearly two-thirds (66%) expressing pleasure. “How easy it is to obtain a job here,” says a Filipina expat. Expat women appear to have the most prospects in the education sector, with nearly six out of ten (58 percent) working in this field.

10 Best Jobs For Foreigners In Thailand In 2022

The Nordic countries are well-known for being among the best places for women to reside. In fact, Norway is only beaten by Iceland in the World Economic Forum’s Global Gender Gap study. As a result, it’s not surprising that it’s one of the top ten countries for women to work in.

Expat women in Norway praise their work hours, with 86 percent saying they are satisfied. In fact, Norwegian women work 41.4 hours per week on average, which is over one hour less than the global average for expat women (42.7 hours). Norway offers the “potential to live a healthy life with a decent work-life balance,” according to a female expat from the United Kingdom.

You can’t go wrong with Denmark when it comes to striking a solid work-life balance. According to expat women, Denmark boasts the finest work-life balance in the world. One Iranian woman lists “flexible working hours” as one of her favorite aspects of life in Denmark. In fact, in Denmark, more than half of all foreign women (54%) are entirely content with their working hours. This could be attributable to the 38.4 hours per week average full-time working hours.

Luxembourg is a desirable location for women seeking a well-paying job. More than three-quarters of expat women working in Luxembourg (76%) earn more than they would at home in a comparable role. One of the best aspects about life in Luxembourg for a female expat from Germany is that her “work is well paid.” The fact that nearly three out of ten women (29%) work in the financial industry may account for the high earnings obtained by female expats in Luxembourg.

New Zealand may not be known for its excellent working conditions, yet it is among the top ten countries for expat women to work abroad. A good work-life balance appears to be a big element in their happiness with working in New Zealand: nearly four out of five expat women (78%) are satisfied with this aspect. However, women seeking greater professional opportunities should avoid New Zealand: only nearly half of expat women (51%) are happy with this factor, compared to seven out of ten males (70 percent ).

Moving to Malta, a sunny island, can be beneficial to women’s careers. Almost six out of ten foreign women (58%) are happy with their job prospects. Many foreign women (17 percent) are able to obtain work in the finance sector. Women are drawn to Malta for a variety of reasons, not just the employment opportunities. Around two-thirds of female expats in Malta (66%) are satisfied with their work security, and the same percentage is satisfied with their overall job satisfaction.

Expat women seeking a job in Australia should anticipate excellent earnings and a good work-life balance. In fact, three out of five expat women believe they make more in Australia than they would in a comparable role back home. The popular expat destination also has a better-than-average work-life balance, allowing expats to take advantage of the pleasant weather.

Work-Life Balance Is a Cycle, Not an Achievement