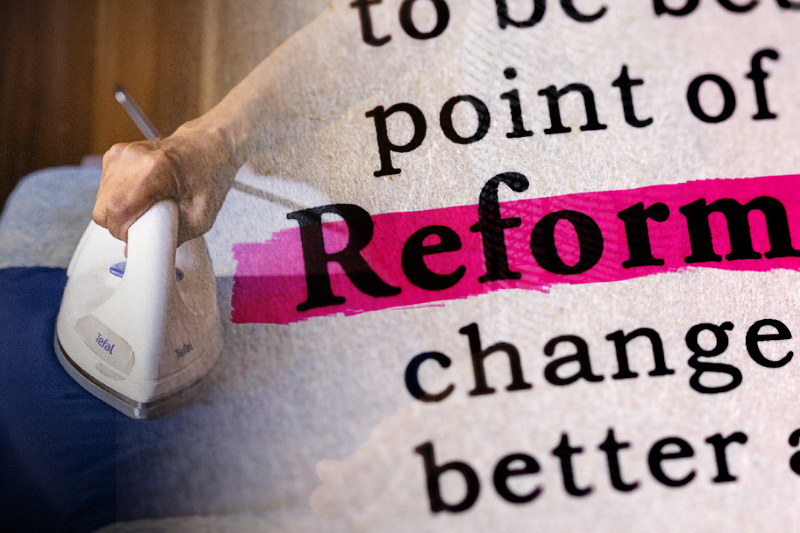 Australia – During the COVID era, we learned that Australia’s survival relied on migrants. Approximately 7% of Australian employees are on a temporary visa.

The rapid departure of many overseas students, backpackers, and other temporary visa holders during COVID demonstrated how important these individuals are to the Australian workforce.

However, the government chosen on May 21 will continue Australia’s grim record of foreign worker wage fraud. They may overlook the importance of migrant workers in Australia’s workforce.

Between 2016 and 2019, researchers surveyed over 8,000 overseas students and discovered that the vast majority were underpaid.

One in every four people paid less than half of the minimum hourly salary for casual workers. Nine out of 10 people have been victims of wage theft and have done nothing about it. Nine out of ten people feel that many or all migrant workers are underpaid.

The problem was described as “systematic, prolonged, and disgraceful” by a Senate Committee investigating criminal underpayment of employees in March 2022.

Why Is Workers’ Exploitation Flourishing?

Most employees are unable to directly sue their employers because the system is set against them at every level of the pay claim procedure.

Many migrant workers do not report because they fear losing their visa or employment, according to the Employment Rights Legal Service (ERLS).

Migrant workers’ treatment by Australia under COVID has damaged the country’s image as a welcoming place for immigrants, and meaningful change would help restore that damage.

If the government is serious about reform, it must acknowledge that wage theft among foreign workers is a systematic problem, not the result of a few bad apples.

Doing the right thing means competing with the innumerable other companies whose business model is based on wage theft and who are confident that they can avoid investigation or get away with it because of lawlessness.

The government must face the fact that migrant workers are unable to report exploitation in a safe manner, and enforcement measures are ineffective.

The government stated that they will assist with all of the proposals but has implemented nearly none of them.

Many parliamentary inquiries since then have reiterated and added to these recommendations. These suggestions have also been mostly ignored.

It’s past time for the Australian government to aim higher and take a systemic, evidence-based approach to migrant exploitation, learning from what’s working in other nations.

Australia cannot afford to lose this chance if it is truly committed to guaranteeing labor compliance and combating forced labor and modern slavery.