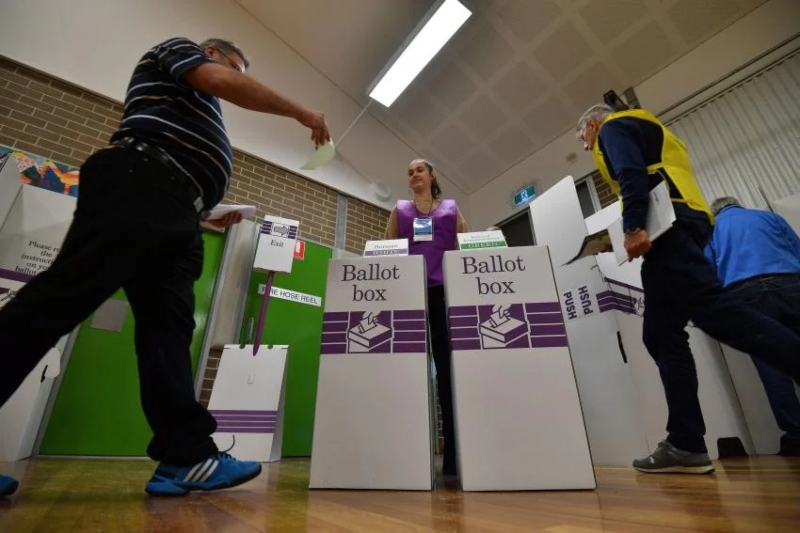 Australia – Human Rights Watch stated that Australia’s federal election on 21st May, 2022, offers an opportunity for people to make their vote matter for human rights.

Voters should assess candidates’ perspectives on critical human rights problems and assist those who will advocate for policies that protect and defend human rights in Australia and abroad.

Human Rights Watch issued a questionnaire to the three main political parties in the Australian federal elections – the Coalition, the Australian Labor Party, and the Greens – on April 18, 2022. All three parties gave their responses.

“Australia’s election campaign has raised many issues that involve fundamental human rights including the right to a clean, healthy, and sustainable environment, the right to seek asylum, and the right be protected from discrimination.

We will hold parties and candidates to their promises to uphold human rights, and we will advocate strongly where rights obligations are not being met.”

In addition to climate change and the overincarceration of Aboriginal and Torres Strait Islander peoples, the parties discussed their perspectives on transgender rights and Australia’s refugee intake.

Offshore processing of asylum seekers, selective penalties against rights abusers, violations of human rights in the Asia-Pacific area, the importation of commodities created with forced labor, and responsibility for war criminal offenses were among the foreign policy topics discussed.

“With the world facing growing consequences from the climate crisis, abusive armed conflicts, and threats from rising illiberalism and authoritarianism, this election comes at a critical time.”

“The impact Australian voters can have if they stand up for human rights when exercising their vote, is more important than ever.”