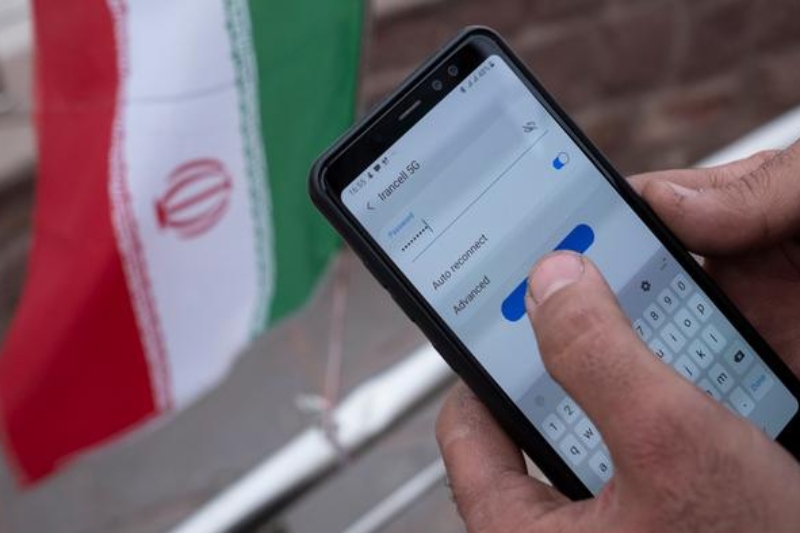 Iran – Freedom of expression and human rights continues to be a mockery in Iran that has again cut internet access in an attempt to silence wrongdoings to its own folks.

In the country’s Southwest region, a building collapsed killing some 36 people. People were livid seeking explanation from the government. Instead, the government decided to cut the internet connection depriving people the right to report and express their disgust over such atrocities.

As a result, the internet disruption affected the oil-rich Khuzestan province, leaving journalists and activists struggling to confirm events on the ground or share footage. Casualties have been innumerable but there is no way to know what is happening on ground.

This region is known to have been marginalized and singled out. The province is home to an ethnic Arab population that claims to have suffered discrimination. It was reportedly at the centre of protests over the sinking economy and rapidly increasing prices of food. Data shared by the Miaan Group that focuses on digital security in Middle east, shared with the media that internet disruptions intensified in the area after the collapse of the building last week.

Meanwhile, some video footage has been shared online showing police personnel manhandling and beating civilians who took to the streets to protest against the building collapse. The unfinished 10 storied building collapsed sending shockwaves in the city as this isn’t something that happens too frequently in the country.

As of now, 36 have been declared death. While, the police personnel are unearthed three more bodies, the real count is difficult to decipher. Of these, four were children. Strangely, internet disruption started much before the building actually collapsed.

The internet interference in Khuzestan province began in early May, weeks, according to Amir Rashidi, director of internet security and digital rights at Miaan Group, which focuses on digital security in the Middle East.