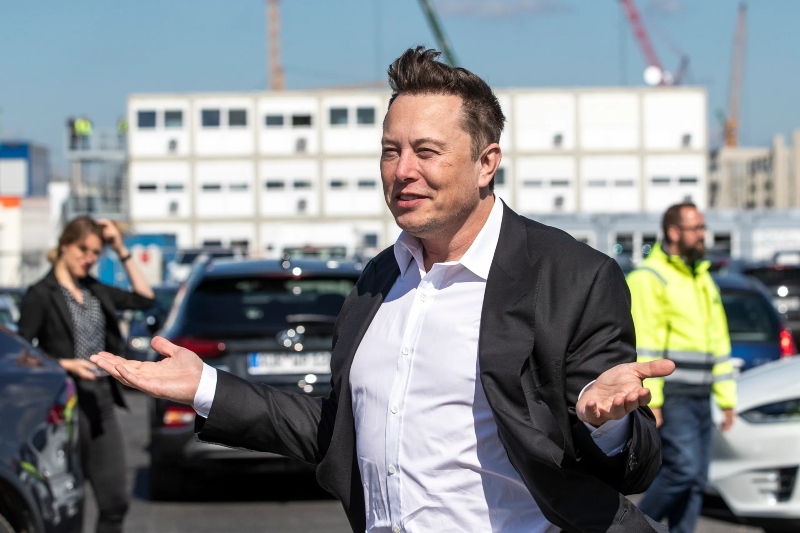 Tesla employees are unhappy over Elon Musk’s return to office policy. They don’t want to return to the office. They also received job offers from other tech companies like Microsoft and Amazon.

Last week, Elon Musk sent an email to Tesla employees asking them to return to the office or quit their jobs. He wrote in the email, “Everyone at Tesla is required to spend a minimum of 40 hours in the office per week. If you don’t show up, we will assume you have resigned.”

Reportedly, a tech recruiter at Amazon Web Services (AWS), Zafar Choudhury, posted on LinkedIn about the job offer. He invited Tesla employees to AWS. The post read, “If the Emperor of Mars doesn’t want you, I’ll be happy to bring you over to #AWS.” Later on, he deleted the LinkedIn post.

Tesla has nearly 100,000 full-time employees across the world. Tesla’s production plants are located in the US, Germany and China. The service centres of Tesla are located in Europe, Asia and North America.

Earlier this week, Elon Musk also said that Tesla needed to cut staff by 10 per cent. He sent an email titled “Pause all hiring worldwide” to Tesla executives. He also added that he had a “super bad feeling” about the economy.