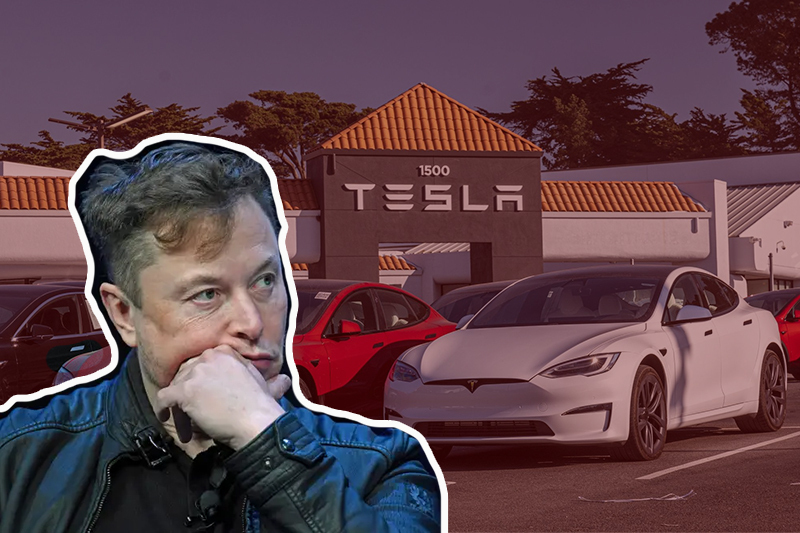 United States – Tesla isn’t having a good start into the market of electronic vehicles. In a shocking move, some 15 black former or current employees at Tesla have filed a lawsuit against the electric car maker recently. They were alleging that they were subjected to racial abuse and harassment at its factories.

In this month, a Tesla shareholder had also filed a lawsuit alleging that the company was encouraging a negative and toxic work culture. The shareholder has held CEO Elon Musk and the company’s board of directors responsible of neglecting worker complaints.

This is not the first time that tesla has been pulled into litigation for overstepping worker rights. As the black employees have a case filed at the California court, the court itself has now ordered a new trial.

Previously, some eight months back, Tesla had agreed to pay a former Black factory worker who accused the company of race discrimination, after he turned down a $15 million award. The new lawsuit might lead to much more for Tesla to pay as in the former case, jury awarded US$137mln to a former Tesla factory worker in a racial discrimination case.

The automaker is already facing at least 10 lawsuits alleging widespread race discrimination or sexual harassment, including one by a California civil rights agency. All the former and current black employees have stated how they had been repeatedly subjected to ‘offensive racial comments’ by colleagues, human resource employees, and even other managers.

The harassment, which allegedly occurred mostly at Tesla’s Fremont factory in California, included using the N-word and terms such as “slavery” or “plantation” or making sexual comments, the lawsuit claims. It alleges that the automaker’s “standard operating procedures include blatant, open and unmitigated race discrimination”.

Some of the plaintiffs were assigned to the most physically demanding posts in Tesla or passed over for promotion, according to the lawsuit.