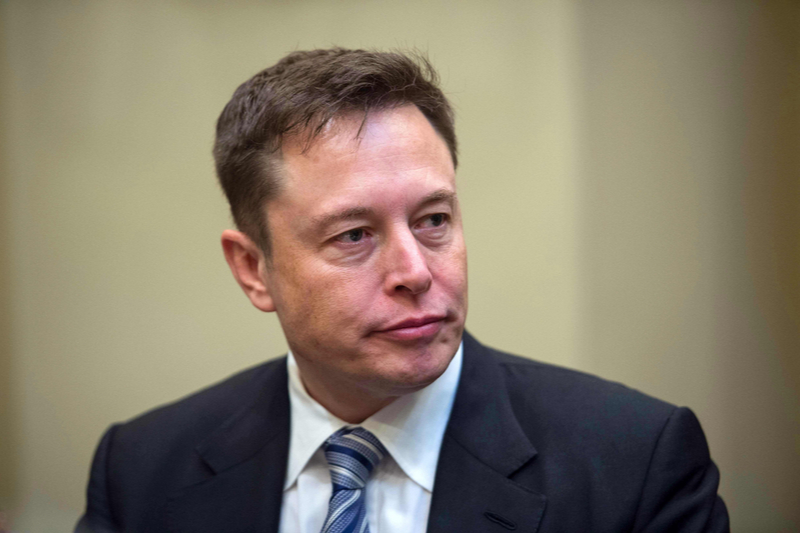 Elon Musk’s Tesla has repeatedly violated labor laws of the United States of America, ruled The National Labor Relations Board (NLRB) on Thursday. The violations span across past few years, ranging from Tesla firing a union activist in 2017, and then company’s CEO Elon Musk putting out a tweet in 2018 that straight out threatened its employees that they would lose stocks options if they chose to be a part of unions.

In the decision the NLRB has asked Elon Musk to remove the offending tweet and that Richard Ortiz, the terminated employee must be brought back to job in two weeks. Furthermore, Ortiz must be given any and all “loss of earnings” and “adverse tax consequences” by Tesla.

Ortiz was one of the leading faces of “Fair Future for Tesla”, the 2017 campaign with agenda to unionize the car-making giant. He was then fired over violating company’s confidentiality policy after revealing ‘not-so stellar’ working conditions in the company. Same year later the United Auto Workers (UAW) had filed allegations against Tesla.

UAW had criticized Musk’s tweet calling it “a threat to the workers and a direct violation of the Labor Act.”

Over decision by NLRB, UAW Vice President Cindy Estrada said in statement, “This is a great victory for workers who have the courage to stand up and organize in a system that is currently stacked heavily in favor of employers like Tesla who have no qualms about violating the law.”

She added, “While we celebrate the justice in today’s ruling, it nevertheless highlights the substantial flaws in US labor law. Here is a company that clearly broke the law and yet it is three years down the road before these workers achieved a modicum of justice.”