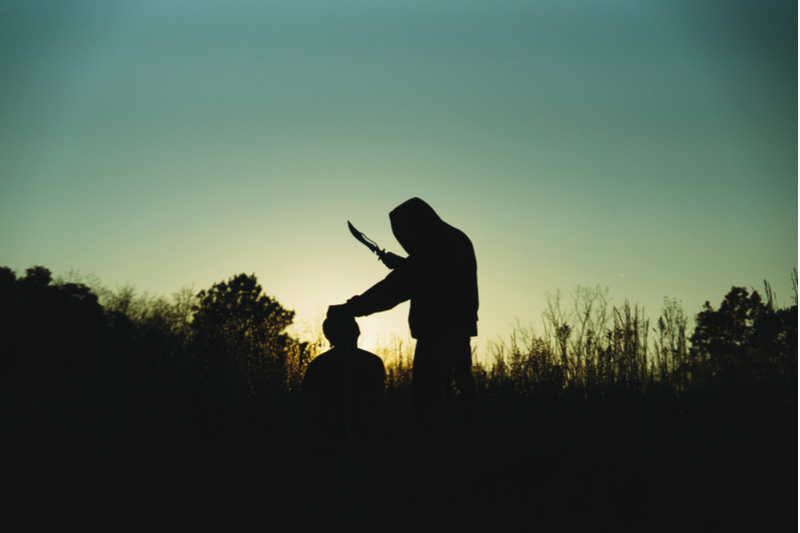 Human Rights Watch in its World Report 2021 condemned Iranian regime’s iron fist rule to suppress dissenting voices and awarding harshest punishment to its political prisoners. The report ranked Tehran as one of the leading executioners in the world, which speaks volumes about the country’s treatment towards its protestors and critics. The state has also been conveniently denying legal rights to its detainees especially the political prisoners.

The data revealed that the Islamic Republic executed over 230 people in 2020, including individuals, who were minors when they committed their alleged crimes. The report highlighted that it was not only juveniles who fell victim to unfair executions, but even girls as young as nine were executed under the country’s Penal Code. The list also included a fair number of women, celebrities, leaders, high-profile people and ethic minority groups including Ahwazi Arabs, Kurds and Sunnis. Although

The state actors have been abusing their power to silence the dissenting voices as the authorities have been imposing vaguely defined laws to put the opponents behind the bars. These included “moharebeh” (enmity against God), “ifsad fil arz” (spreading corruption on Earth), and “baghi” (armed rebellion).

With regard to the state’s mistreatment of Ahwazis and Balochis, Diana Eltahawy, Amnesty International’s deputy director for the Middle East and North Africa, said: “The recent escalation in executions of Balochis and Ahwazi Arabs raises serious concerns that the authorities are using the death penalty to sow fear among disadvantaged ethnic minorities, as well as the wider population.”

The report exposed how the state regime has been putting to play the mechanism of fear to keep people in control. One of the most debated and scandalous case of the execution faced by famous wrestling champion Navid Afkari and his brothers echoed the state’s inhumane brutality. The sportsperson, who was kept in custody for about 50 days, wrote in a letter, “I had to endure the most horrendous physical and psychological tortures. They would beat me with sticks and batons, hitting my arms, legs, abdomen, and back. They would place a plastic bag on my head and torture me until I suffocated to the very brink of death. They also poured alcohol into my nose.”

The report also highlighted how the state machinery has been feeding militias, mercenaries and extremist factions especially in the conflict-riddled lands of Iraq, Syria and Yemen to increase its influence in the region. Yemen, witnessing the world’s worst humanitarian crisis owing to the frequent attacks and violent disruptions by Iran-backed Houthis, shows the extent of Iranian egregious human rights violations. The report said that the Houthis continue “to harass and prosecute dissidents, including academics, lawyers, students, religious minorities, and journalists. Houthi authorities prosecuted 35 parliamentarians in March, with Houthi-controlled courts sentencing them to death in absentia on charges of treason. Women human rights activists faced repression by parties to the conflict for their work on women’s rights.”