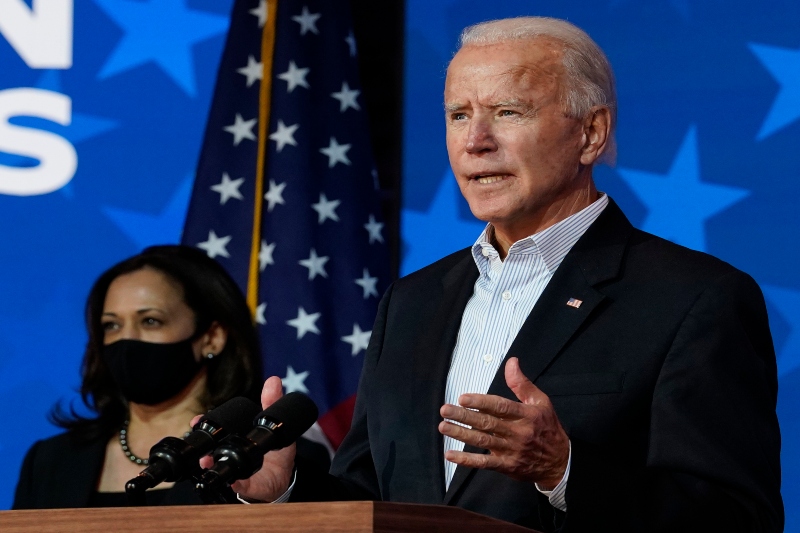 The recent months have witnessed the United States making certain changes in labor laws and not necessarily all of them are bad. The president of the United States Joe Biden might have to rethink a lot of his decisions and make plans for the upcoming year.

While some of us may take a holiday or get off from work, Biden has a huge task in his hand. Making sure health needs are met is his current priority. Apart from that, he also has to consider economic and legislative challenges along with his [political standing especially in the wake of retrieving troops from Afghanistan.

Major issues in his hand include tackling the fast spreading Covid-19 virus with the added danger of delta variant and also the Afghanistan issue. Many are yet to receive their vaccinations in the United States despite it having abundant vaccine shots for its population.

There has been continued protest against the compulsion by the government to get vaccinated and it has essentially slowed down the pace of the vaccination program. Many people continue to doubt the capability of the vaccine because their refusal to receive it has become the prime cause for growing Covid-19 cases as well as deaths.

The complication also seems to be rising with regards to the infrastructural development in the nation. Texas shocking move to outlaw abortion is another major concerns of the government which is weighting its options in this regard.

Overall, it is important for Biden to maintain a healthy combination of the changes that he and his government are willing to bring to American land along with the changes that are happening not under his say but as a part of general development in the country.

As promised during his election ca,pagn against Donald Trump, if Biden successfully tackles the pandemic in the country and brings down the death rate, it will be a huge development for him as a president.

The president was well aware of this and hence White House chief of staff Ron Klain also talked to CNN saying, “We are still hopeful that at least one of the vaccinations could be available (on) that date.” The government is working towards generating confidence in people on vaccines. Data reveals that while Pfizer has shown promising results, Moderna might be a little bit of a concern. The expert also emphasised that this may not be a very serious issue but the government would have undoubtedly liked if the vaccines were administered together.