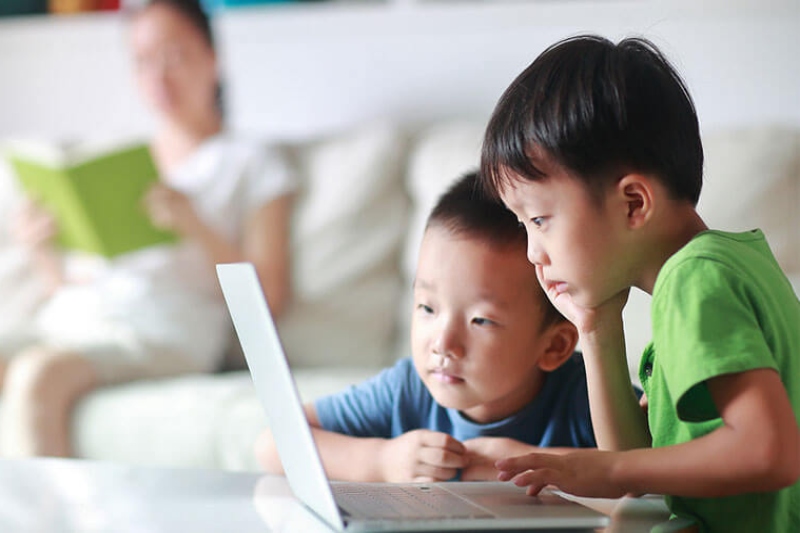 why edtechs are commodifying children under the guise of digitisation

Australia – As the issue of Child rights becomes more and more important to discuss, so is the world of digitization and their exposure and dependency on the same. As worlds get far more connected than they ever were, protecting children from manipulation, wrong influence, over dependency etc, is also becoming crucial. However, and sadly so, the booming edtech is now using children are commodities than the prime users.

A recent Human Rights Watch (HRW) report has thrown light on how children’s rights are being abused by Edtech, especially those in Australia. HRW reviewed 164 edtech products, including ten of the many apps and websites used in Australian schools. According to its report, New South Wales and Victorian education departments endorsed the use of six of these, including Zoom, Minecraft Education and Microsoft Teams.

The first glaring fact is the right to privacy has been completely compromised. As these edtech platforms access, store and follow the private data of these kids, it is becoming increasingly unsafe for them to keep their privacy intact.

Now, this becomes more dangerous when the same data is being used and passed on to advertising bigwigs who them pry into private learning space and cloud impressionable minds with unnecessary marketing. In a way, edtech is contributing to the commodification of children when their personal data is ultimately shared.

According to the articles put down by the United Nations, children have the right to an opinion and therefore the right to make informed choices, which definitely need to guided and supervised by parents, guardians or teachers. However, when schools choose digital technologies on behalf of children and their families, they are further complicating the whole issue of lack of privacy.

Students often do not have a genuine choice when required to use apps and websites endorsed by schools or education departments. This means children do not have the agency to make informed decisions about their online learning.

In 2019, the Privacy Act bill of 1988 when into review. The Coalition government invited suggestions and amendments. The process ends January this year. According to human rights activists, this is a golden chance to make the necessary amendments.