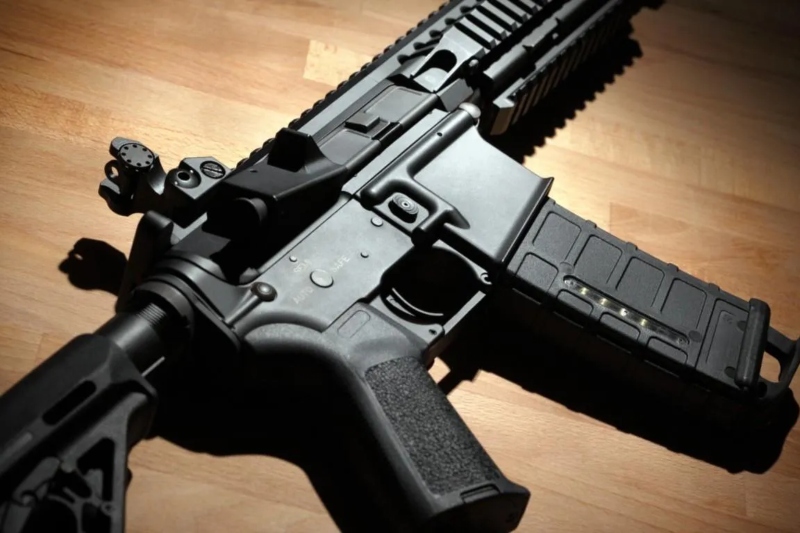 top gun violence states in the us

United States – In the first few months of 2022, more than 17000 people, including 650 children, were shot and killed in the United States. Gun violence has increased significantly in the US in recent years. What are the top 5 gun violence states in the US? Let’s discover!

Top 5 gun violence states in the US

Alaska is located in the Western United States. Alaska has the highest rate of gun deaths in the country. On average, nearly 173 people are shot with a gun every year. According to everytown.org, Alaska also has the third highest rate of gun suicides in the US. Alaska tends to have a high gun ownership rate with 64.5 per cent.

Mississippi is a southern U.S. state. The state has one of the highest gun death rates in the US. Mississippi reported 818 gun-related deaths in 2020, according to the Centers for Disease Control and Prevention (CDC). In 2022, there have been 5 school shootings in Mississippi.

Alabama is a southeastern U.S. state. Alabama has one of the nation’s highest rates of gun deaths. Alabama is an “open carry” state, which means that adults may openly carry a firearm without a permit.

South Carolina is a southeastern U.S. state. According to CDC data, South Carolina experienced a 35 per cent spike in gun-related deaths in 2020. Over 60 people have suffered gunshot wounds as a result of the mass shooting in South Carolina in 2022.

These are the top 5 gun violence states in the US. What do you think about the gun culture in the US?