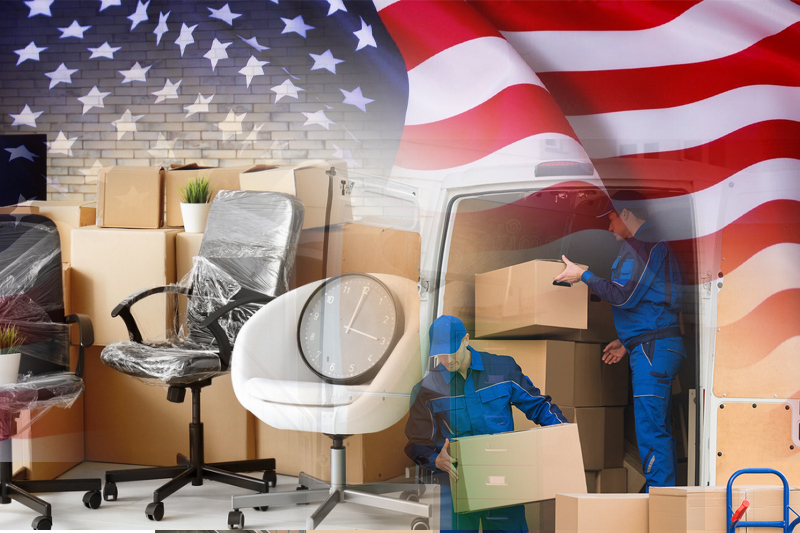 companies have been fleeing to low tax states. here’s why that may be bad news for workers

US – Now in America, many states are offering enticing incentives to companies, such as tax cuts, if they reschedule their operations. Corporations aren’t afraid to move, but a good climate and low pay don’t mean workers will like it.

“Things that benefit employers when it comes to their bottom line or their margin, in terms of economic expansion, they can directly conflict with things that benefit actual employees and residents and workers,” said Niani Tolbert, founder, and CEO of Hire Black Now.

Each year, the Oxfam America Best Workplace Index analyzes which states have the best worker protection policies. Most states have an attractive incentive to do business and have controversial social policies that are repelled by some businesses and the general public. These issues include restrictions on LGBTQ people, restrictions on access to voting, restrictions on abortion, and a ban on schools and employers from providing training on diversity and inclusion.

Democrats are more likely to adopt policies that Oxfam America tracks in its top states for the job, such as higher minimum wages, workplace maternity accommodations, and policies that protect the right to unionize. But the states with the best worker policies are the states with the highest cost of living. Thus, Oregon, New York, Massachusetts, and California were named as one of the best states in terms of observance of workers’ rights. But as statistics show, these states also have some of the highest rates of living in the country.

“There are a number of things that workers are looking for when they think about considering different employment opportunities and that companies have to consider when they’re recruiting talent for jobs,” said Rachel Lipson, director of the Project on Workforce at Harvard University. “We’re still in a very tight labor market where workers still have a lot of power and the ability to be picky.”