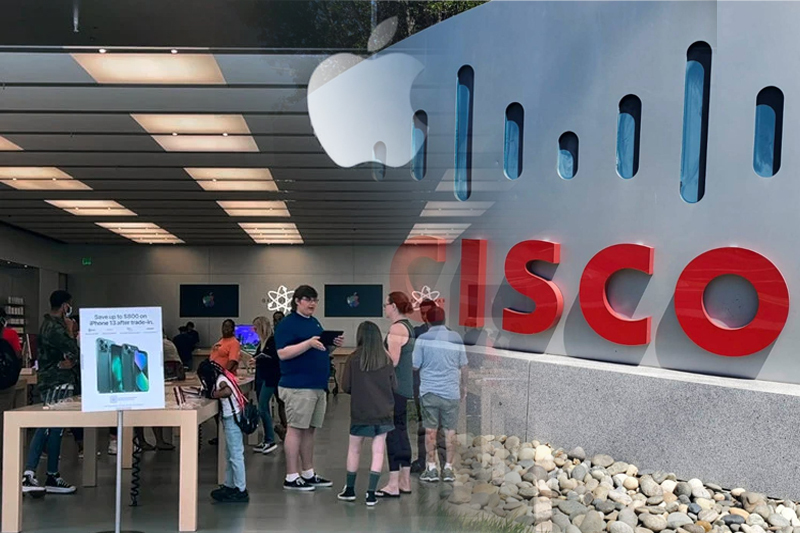 Tech companies started confronting the ancient Indian caste system when California’s employment regulator sued Cisco Systems (CSCO.O) on behalf of a low-caste engineer who accused two higher-caste bosses of blocking his career. However, Cisco denied such claims. Cisco also said that some of the allegations are baseless because caste is not a legally “protected class” in California. According to media reports, Dalits, or those born into marginalized castes in India’s rigid hierarchies, have faced oppression in big tech companies in California.

According to Reuters, this case has forced big tech companies to confront an ancient hierarchy where Indians’ social position is based on caste, from the top Brahmin class to the low-caste Dalits. The caste system traces as far back as ancient India, which comprises four core categories, with the Dalits lying below. According to Bloomberg, over 200 million of India’s 1.3 billion people are classified as Dalits.

Since the lawsuit was filed, several human rights activists and employee groups have begun seeking updated U.S. discrimination legislation to eradicate any kind of discrimination on the basis of caste. The lawsuit alleged that the company failed to protect an Indian Dalit employee from dominant-caste Hindu managers.

Tech companies have reportedly told Reuters that they have zero tolerance for caste prejudice in the United States. In May, California’s employment regulator, the Civil Rights Department, added caste to its example equal employment opportunity policy for employers.