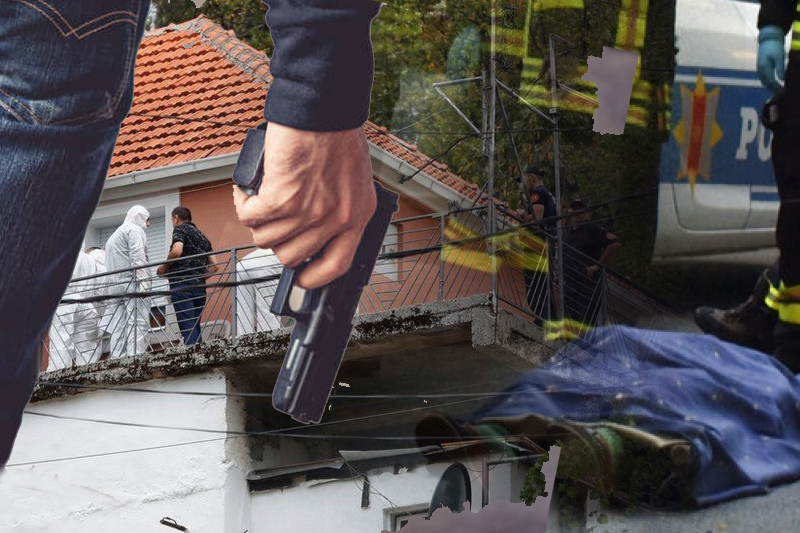 gunman kills at least 11 in montenegro

“Eleven people were killed today in Cetinje,” Andrijana Nastić, a state prosecutor who helped oversee the investigation into the incident, told reporters, “Two children were among the victims.”. Adding that the shooter was included in the death toll.

At least 11 people were killed during a mass shooting in the central Montenegrin city of Cetinje on Friday.

The incident took place in Cetinje, about 36km west of the capital Podgorica, after the shooter was involved in a family dispute. According to Nastik, the shooter is believed to have been killed by a local resident, refuting earlier reports that the shooter was shot dead by police.

Lilyana Radulovic, director of the central hospital in Podgorica, said six people were also injured in the attack, three of them in critical condition.

The incident marks the deadliest shooting in the Adriatic country in decades.

“I invite all the citizens of Montenegro to be with the families of the innocent victims,” Prime Minister Dritan Abazovic wrote on Telegram. After the shooting, he urged the country to provide support to the families of the victims, saying the incident was unprecedented in Montenegro’s recent history.

A few hours after the attack, Abazovich declared three days of mourning in the country.

Montenegrin President Milo Djukanovic also expressed his condolences and tweeted on Friday that he was “deeply shocked” by the news.

“I express my most sincere condolences to the families of the victims, to all those who have lost their loved ones. All of us as a society must stand in solidarity with them in these difficult times,” Djukanovic wrote on Twitter.

The incident comes at a time when the country is in the midst of a highly anticipated high tourist season after two years of the coronavirus pandemic.

With an unemployment rate of around 18 percent and an average monthly salary of less than 520 euros ($533), Montenegro is counting on tourism and the attraction of about 300 km of the azure coast to boost its income.