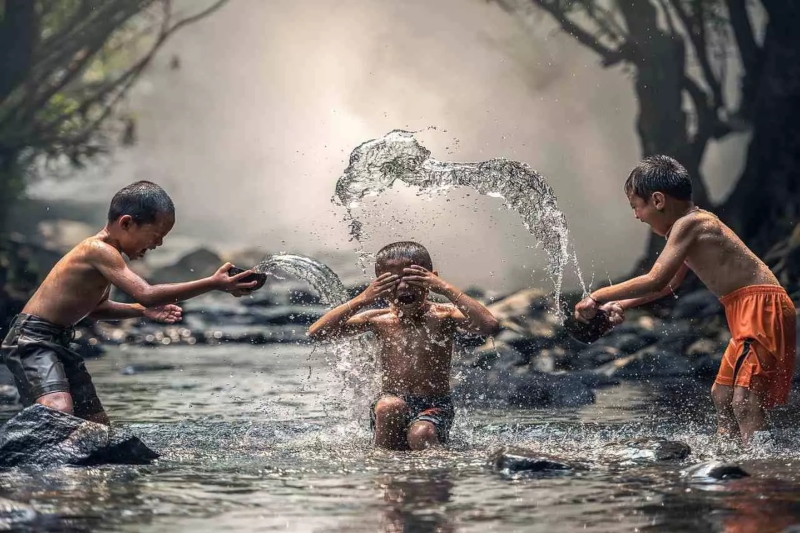 Children’s participation in the entertainment industry will now be regulated. This has been stated under a draft guideline issued by the National Commission for Protection of Child Rights (NCPCR).

This includes social media platforms, entertainment and reality shows, and the likes. According to the draft rules prescribed, no infant below the age of three months should be allowed on shows apart from promotional programmes on breastfeeding and immunization, and child artists will not be made to participate in any show that ridicules, embarrasses or distresses them. Violations of the rules will include penal provisions, including a jail term of up to three years.

Entertainment industry was getting to be rampant with child performers being used in reality shows with them having spent long durations of time away from family and parents.

Further, the guidelines stated that “no child shall be made to enter into an agreement, by virtue of which the child is required to do any work or render any service as a bonded labourer under the Bonded Labour System (Abolition) Act, 1976 or by virtue of which the child is unable to terminate the agreement or enter into any other agreement.” The guidelines have been clearly spelled out on the NCPCR website for stakeholders to react to. These guidelines have been drafted in consultation with a committee of prominent people from the entertainment industry set up for the purpose.

Guidelines also prevent a minor (especially below the age of six years) to be exposed to any kind of “harmful lighting, irritating or contaminated cosmetics. Every person involved in the production who may be in contact with children shall submit a medical fitness certificate and certificate for not carrying obvious contagious disease before shooting and police verification of such staff shall be done.”

Additionally, adhering to section 77 of the Juvenile Justice Act, 2015, children should not be shown consuming alcohol, smoking or using any other substance. Children will have to register their names with the district magistrate. In child victim abuse shows, content has to be handled sensitively. Child artist or participants will be given adequate drinking water and food by the producer of a programme and not made to share a room with grownups of the opposite sex for change.

Further, producers will also be liable for making arrangements for the education of the child, and no assignment can extend beyond 27 days. Breaks will have to be given every three hours, and no child will work for more than six hours, or between 7 pm and 8 am.

For advertisements, the draft note stated that children should not be ridiculed or made to feel inferior if they do not purchase a certain product, or be seen forcing parents to purchase them.