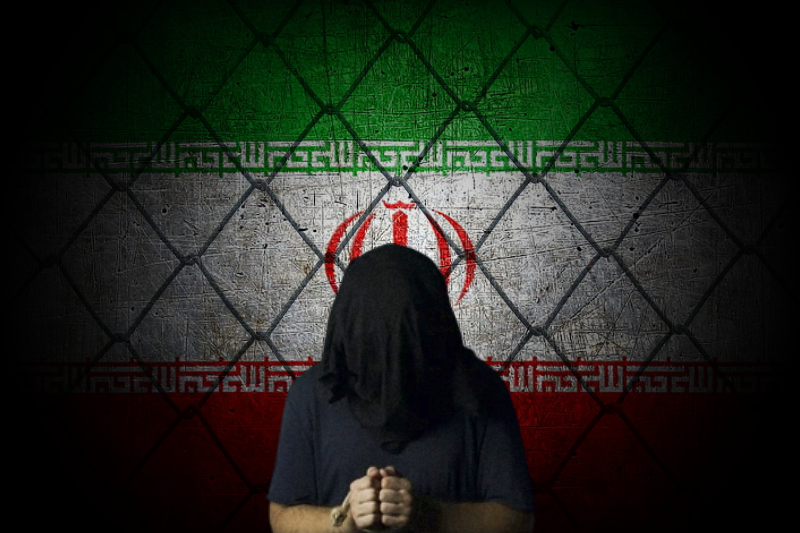 Iran – After six years of a harrowing jail ordeal, the Iranian- British citizen Nazanin Zaghari-Ratcliffe has been released by Iran. But this has exposed the underbelly of the Iranian regime. According to a recent UN Human Rights Council report, the Iranian government has been instrumental in executing at least 280 people in 2021 alone.

Ratcliffe has exposed how Iran has been using dual citizenship individuals as bargaining chips for international trade deals. According to a leading newspaper’s personal findings, at least 10 women and three ‘child offenders’ were amongst those put to death by the Iranian government in their various prison facilities.

Of these executed as to how many are legitimately linked to narcotic trades, is a suspect figure revealed. However, within the findings, it has been ascertained that the number of women being executed had risen dramatically. Here, more than 80 executions, including of one woman and at least four Afghans, were for drug offences, compared with 25 in 2020.

Iran continues to violate human rights through unlawful and torturous prison terms awarded to individuals, on various pretexts. While crime like drug trafficking is intolerable, the sentence and method of imprisonment is usually gruesome leading to death.

In his report, as an independent expert and UN’s special rapporteur Javaid Rehman, who has been denied access to Iran, indicated that he had continued to receive consistent information on the use of confessions obtained by torture as evidence in cases carrying the death penalty.

Deaths in detention have also become common practice. There are also cases of increase in torture within the prison confines when families are sought court intervention for justice. rom January 1 to December 1, 2021, at least 11 Kurdish prisoners died in detention in circumstances that were not clear, according to the report. Rehman has been candid in his report speaking about his findings. In response, Kazem Gharibabadi, vice-president of Iran’s judiciary authority and secretary general of its High Council for Human Rights, has condemned Mr. Rehman on Twitter.