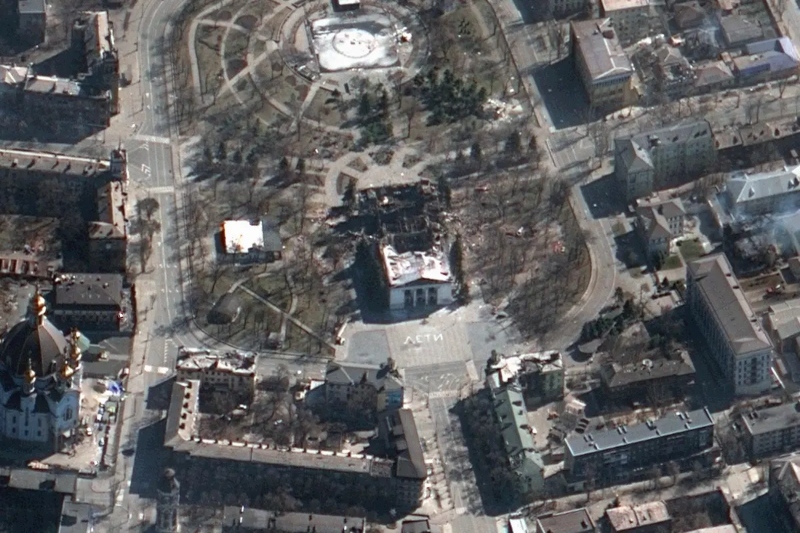 United Kingdom – The British Labour Party has already gone through an emergency voting session with the government forcing them to outlaw the tradition of ‘fire and rehire staff’ in the wake of almost 800 employees sacked from P&O.

These exploitative practices are being rampantly used to get hold of cheap labour, something that the party had already made the government aware of. As of now, the Rail, Maritime and Transport union has claimed that crews are being replaced and they are being paid less than the minimum wage.

As of now, the Labor Party is pushing for P&O owners DP World’s contracts to be suspended, until the matter is resolved and remove it from its Transport Advisory Group as well. DP World is considered a world leader in global supply chain solutions; specializing in cargo logistics, port terminal operations, maritime services, free zones and much more.

As per Shadow transport secretary Louise Haigh the rampant sacking of 800 employees has been described as ‘a line in the sand’ ahead of a vote in Parliament demanding the Government outlaws fire and rehire, strengthens workers’ rights, and takes action to force the company to think again.

Taking a dig at the current government, she didn’t mince her words when she indicated that such a thing wouldn’t have happened with a Labor government in place. But that a Tory government is doing nothing but encouraging ‘an assault on workers’ rights.’

There is also an urgency for MPs from both parties to come together and decide seriously, who are they going to favor- workers rights or billionaire coffers.

A Department for Transport spokesperson said: “Ministers and officials have expressed their outrage and frustration at P&O Ferries on their decision and handling of their announcement, and are closely considering the department’s relationship with the company.”

The Transport Secretary has instructed a total examination of any contract in place with P&O Ferries and DP World across Government, and the department is working closely with unions, the Department for Work and Pensions and industry bodies to ensure that workers are supported and signposted to the most relevant support. “We have serious concerns that their handling may not have followed the correct and legal processes, and strongly urge P&O Ferries to pause the changes announced, and speak with workers to repair the damage caused.”