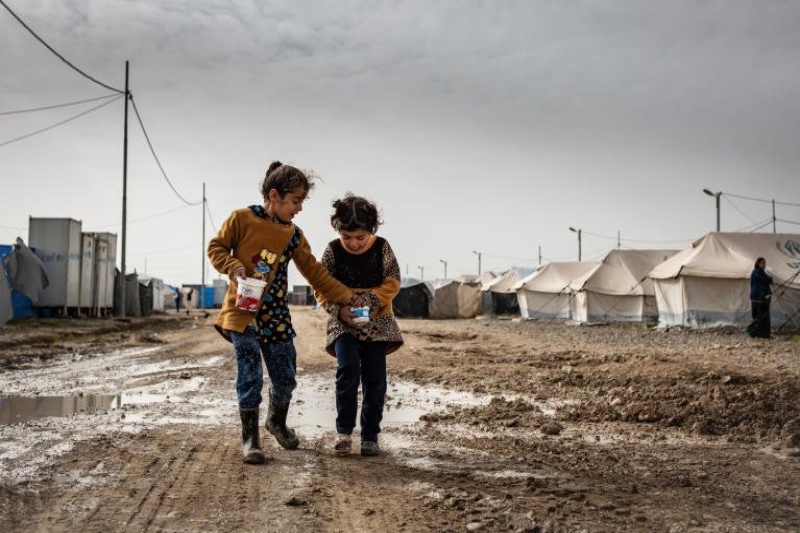 how the economic migrants are being overlooked grossly from “refugee” status

How can countries legalize the flow of people who are not accounted as refugees? This question has been shone upon palpably as recent years have witnessed a remarkable increase in humanitarian emergencies and migrant crises in United States and Europe. People become migrants, leave their countries for an array of reasons – war, abuse, torture, political persecution, racial or religious persecution. The agenda is just one – seeking a better life on a land that isn’t homeland. The catch is that the global definition of people who can apply for asylum in a country is limited to this narrow bracket.

The global system currently for refugees does not recognize that economic crisis, quickly leaning into desperation, is more than often driving force for people to migrate across the borders. These group of migrants, who are overlooked from global notion of term ‘refugees’, enter a no man’s land as they come to other country – there is no immigration pathway for the people driven by economic desperation. The current system needs a makeover to give this group of migrants there due place for more viable future.

We are still stuck in the age old notion of refugee since World War II. Countries formed the 1951 Refugee Convention to address humanitarian catastrophe after the war and enable settlement for millions of people who had been displaced and uprooted brutally. With time, this definition expanded to include migrants seeking refuge religious, political, racial and national persecution reasons. But even after decades the economic migrants remain ignored from being included as a ‘refugee’.

First step in this direction was taken in 2018 when the Global Compact for Migration, led by the United Nations and endorsed by 152 countries including Britain and majority of European Union, was formed. Under the agreement it is sought to form guidelines for the safe, orderly and humane flow of people, helping to bring stable policy where migrants culminate in. But still a lot needs to be done clearly.