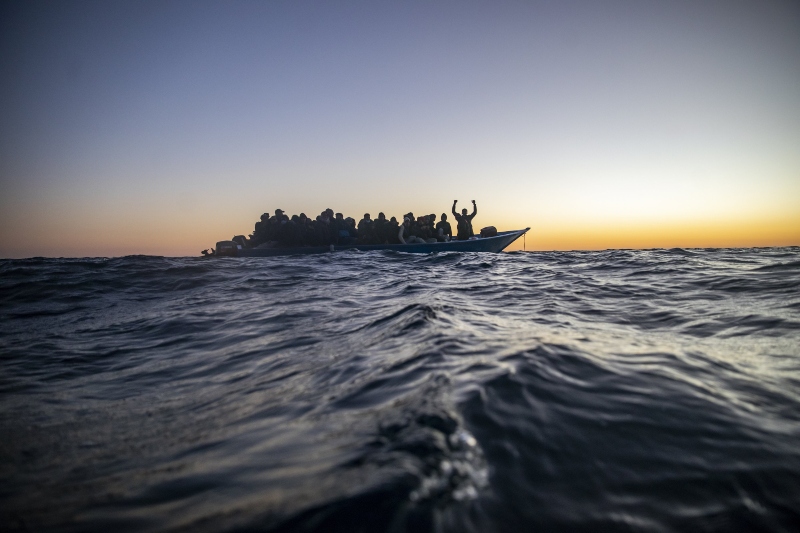 Libya – Twenty-eight migrants were found dead after their boat sank on Libya’s western coast. A security official informed this news on Sunday. The official also said it was the latest tragedy on the world’s deadliest migration route.

Libyan Red Crescent teams found 28 bodies of dead migrants and 3 survivors at two different sites on the beaches of Al-Alous on the western coast. According to a source, the toll might rise in the coming hours.

Libya has become a key departure point for African and Asian migrants for many years. The migrant workers try to reach Europe through Libya’s coast as the country is tormented by a decade of conflict and lawlessness. The country plummeted into chaos following a NATO-backed uprising that toppled and killed longtime ruler Muammar Gaddafi in 2011.

Migrants often go through a lot while travelling by boat. They endure horrific conditions before taking boats northwards. The boat frequently sinks and gets them into trouble. This latest horrific incident comes just days after 160 migrants died within a week in similar incidents. A United Nations migration official informed last week that 160 migrants drowned in two separate shipwrecks in Libya.

IOM on migrants in Libya

The European Union (EU) reportedly cooperates with the Libyan Coast Guard to cut numbers of migrants arriving on European shores. In October, the UN (United Nations) reportedly confirmed that abuse and ill-treatment of migrants in Libya could amount to crimes against humanity.