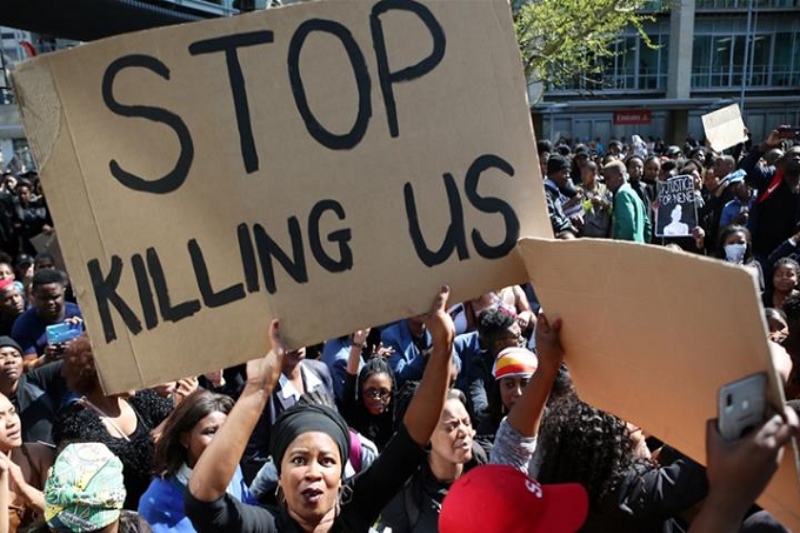 Falana said this in a paper titled “The Unconstitutional Change of Government in Africa” at the African Union Forum in Accra, Ghana. Tayo Soyemi of the Falana and Falana Chambers released the statement on this matter.

According to Falana, the African Continent has witnessed government impunity, violation of human rights, systemic corruption, and disregard for the rule of law. He noted in the paper that political opponents and activists who oppose the illegal constitutional amendment in the African Continent are often jailed or killed.

He urged the African Union leaders to start making effective protocols on democracy and human rights for the well-being of African citizens. He further said, “The failure to take effective and meaningful preventive measures will continue to undermine the legitimacy and ability of the AU.” He continued that the government has to implement human rights laws and protect citizens. He condemned systematic violations of human rights that affect their citizens.

According to Falana, violations of human rights and the crisis of poverty are arising from the gross mismanagement of the economy. He also mentioned in the report that only 8 of the 55 AU members have ratified the protocol establishing the African Court of Justice and Human Rights to protect the well-being of the citizens.

Human rights violation is prevalent in many African countries. Extrajudicial killings, abusive evictions, and lack of accountability for serious abuses remain significant challenges in African countries. According to Human Rights Watch, between 2020 and 2021, Kenyan police had shot dead at least eight people in Nairobi’s Mathare, Kasarani, and Majengo settlements.

Female Gentile Mutilation (FGM) is still prevalent in Ethiopia. The Covid-19 pandemic has worsened the situation of child marriage in Ethiopia.