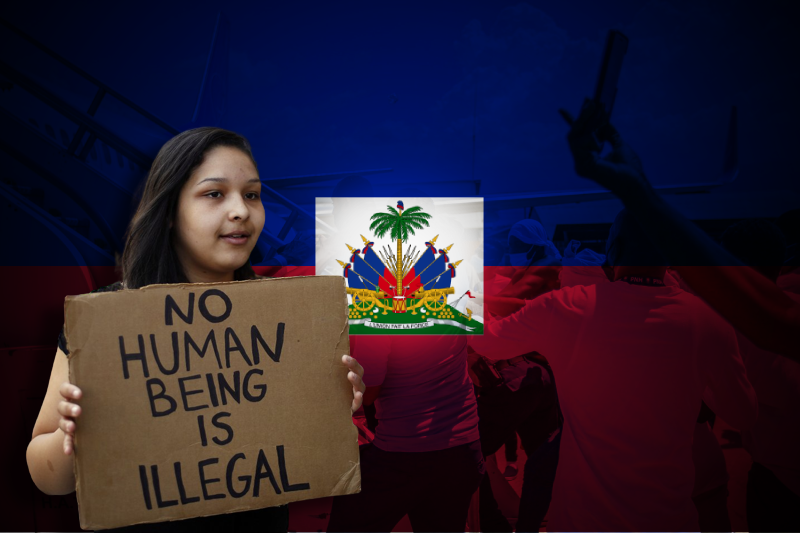 United States – In the wake of grave danger to their lives, human rights watch urged the United States to stop the deportation of Haitians to their homeland on Thursday.

The human rights organization called the action “unconscionable” and warned the American administration that it will put the lives of people at a greater risk in the coming days.

As per the report published by HRW, till now, over 25,700 people have been deported to Haiti from the start of last year till February 2022. Out of this, 79% of them were announced to be expelled from the US. The data was taken by the International Organization for Migration.

A senior official from the Human Rights Watch, César Muñoz said, “Haitians and their children, many born abroad, are being returned to a country in chaos.” The report has been published after it was found that the situation in the territory had been terrible in the past few months.

There have been increased instances of inflation, kidnappings and violence especially since the assassination of President Jovenel Moïse on July 7. This massive incident was followed by a 7.2 magnitude earthquake that hit the country last year. It killed more than 2,200 people. It also led to damaging of several homes. The situation is so bad that even unemployment has also become a huge concern and more than 11 million people are making a mere $2 a day and some are earning even less than that. Many are unemployed and those with valid, superior degrees are also struggling to make entrance to the workforce.