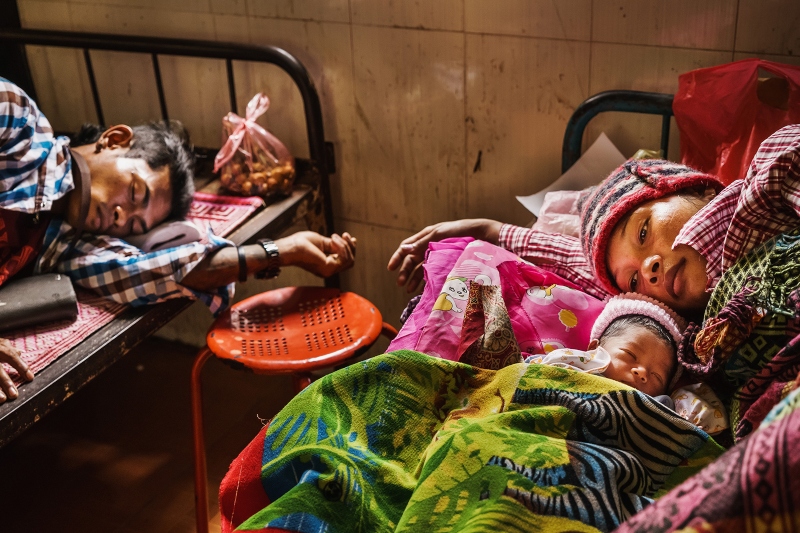 childbirth abuse is a critical human rights and healthcare issue

Dignity and Respect in Maternity Care, a supplement has shone light on how women and their newborn babies are being mistreated during the process of childbirth. The World Health Organization has further added that mistreatment of “pregnant women, adolescent girls, and persons, as well as newborns” is a “pervasive problem around the globe”, issuing an alert to women across the globe who are facing abuse of their rights.

WHO underlined the forms of mistreatment during childbirth faced by women, including rights to privacy, informed consent, and the right to have a trusted companion of choice throughout childbirth. The most severe human rights violations is said against women who during labor are wheeled into surgery without required consent for caesarean delivery, and women who are kept in facility even days after childbirth in an attempt to extort money for care that is not required in first place.

Cases have also surfaced wherein babies are swapped in nurseries after birth to rich and powerful families in exchange of money. Other abuses which are direct violations of human rights include “childbearing persons suffering beatings and humiliation; mothers and newborns being separated from each other; and childbearing people being ridiculed for their choices and coerced to endure treatment they do not want”.

The study conducted by the supplement ‘Dignity and Respect in Maternity Care’ has underlined that this “culture” is often considered normal in hospitals and further aggravated lack of rights knowledge among patients and dearth in clinical empathy among care givers.

“Improving the experience of women throughout labour and childbirth is essential to help increase women’s trust in facility-based care – as well as ensuring access to quality postnatal care following birth”, said Özge Tunçalp, Medical Officer at WHO and the agency’s HRP research programme. The UN health agency further reported that such circumstances can have serious consequences on well being of women as well as their babies.

WHO stated that “achieving respectful maternity care is the bare minimum that should and can be provided to everyone, everywhere, now”.