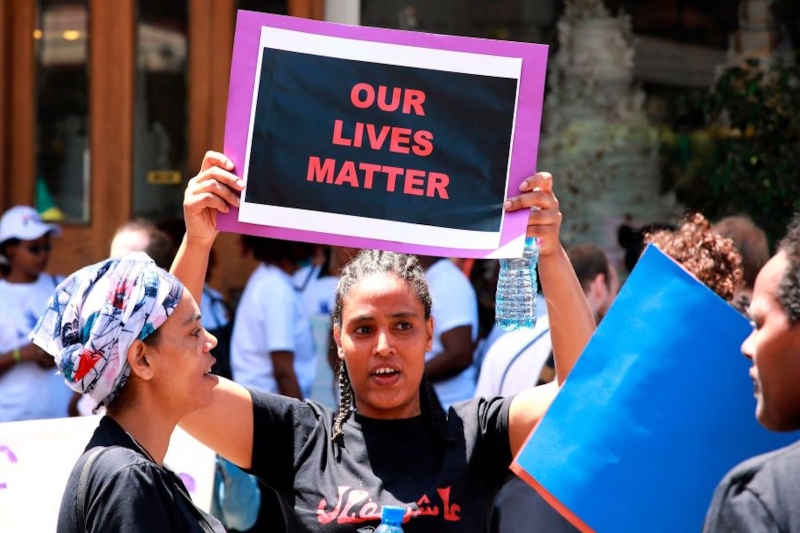 Lebanon – At least 18 women migrant domestic workers have died in “mysterious conditions” in Lebanon since April 2020. The Anti-Racist Movement (ARM), a Lebanese NGO (Non-Governmental Organization) conducted a report on this matter earlier this week.

According to the report, potential homicide by employers to employees was often ruled out despite evidence of abuse and threats of murder. It also found that many deaths were reported as suicide without enough evidence of suicide.

Out of the 18 female migrant workers who died, 10 were from Ethiopia, 2 from Bangladesh, 1 from Sierra Leone, and 1 from Ghana. The deaths were barely covered by the media organizations. It was difficult for the NGO to find out more information about the women and the causes of their deaths. The authorities tend not to cooperate with NGOs.

Farah Baba, the advocacy and communications officer of the NGO, said that they want to keep track of events and incidents related to migrants and refugees and make this information public. Baba revealed that the municipalities did not reveal any information about the victims including their names, ages or even nationalities.

However, the NGO found little information about the woman from Sierra Leone. She was reportedly very sick and denied medical care by her employers in Lebanon. She died when she returned to her home country. Baba said, “The reason we considered this case mysterious was because there was no follow up after the death.” The NGO does not know if the bodies of the other migrants have yet been returned to their homes.