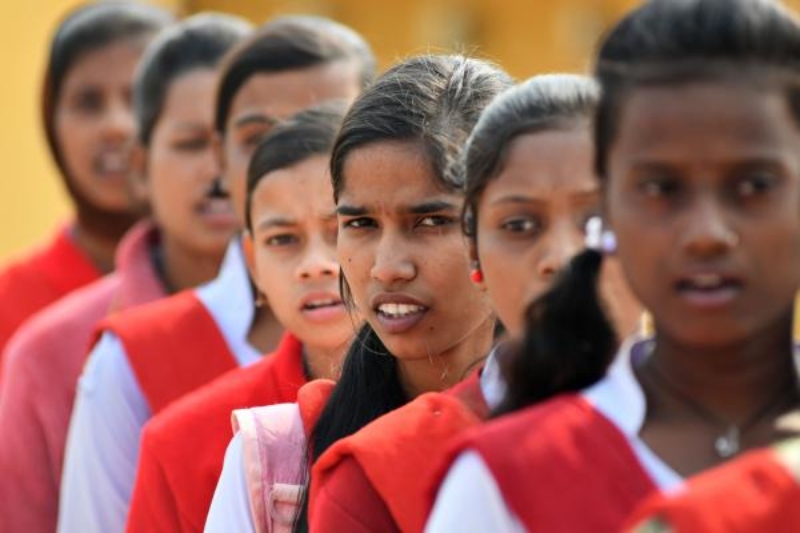 top 5 facts about child marriage you should know about

The abuse of girls and children is increasing rapidly in the world. Child marriage is a serious crime, which is still prevalent in many countries. Today, we present with you the list of top 5 facts about child marriage.

Child marriage takes place in some parts of the world even in 2022. It is most prevalent in low- and middle-income countries. According to the analysis from Save the Children, over 22,000 girls a year are dying from pregnancy and childbirth resulting from child marriage.

Progress is being made but it’s not enough

Although nearly 80 million child marriages globally have been prevented in the last 26 years, the progress has been stalled. Child marriage is still prevalent in countries where child marriage is illegal. In Burkina Faso, one in two girls is married before the age of 18.

Girls are more vulnerable to the practice

Child marriage affects both girls and boys. However, girls are more vulnerable to this practice. Child brides are also more likely to become pregnant before their bodies are mature. It affects them in the long-run. In many countries, girls are married at or before age 15.