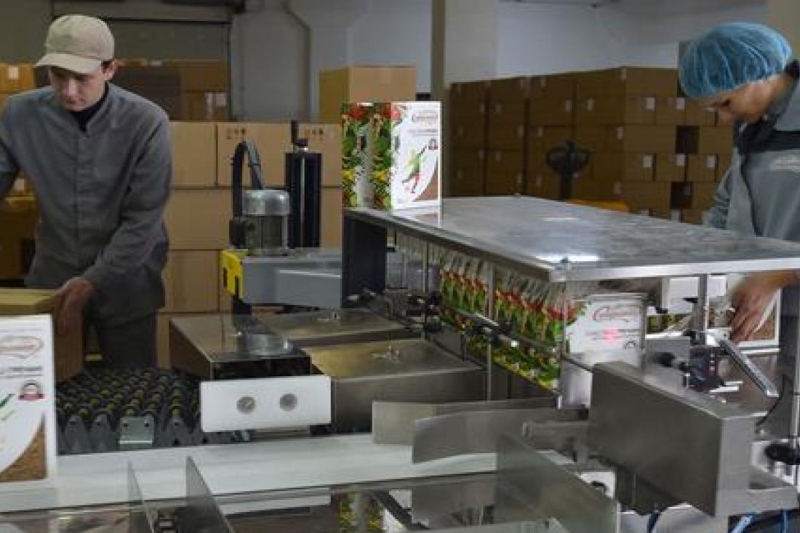 Ukraine – A recent brief published by UN’s labor agency on Wednesday, titled The Impact of the Ukraine crisis on the world of work: Initial Assessments, has given estimated impact on the job market. The study has underlined that as a result of the ongoing war, about 4.8 million jobs have been lost. It is further estimated that it can have a whirling impact on the economy leading to employment losses hitting 7 million mark.

The study by ILO (International Labour Organization) has noted that if the war was to halt now, it would recover about 3.4 million jobs rapidly, thereby reducing the employment losses to 8.9%.

Financial support to the affected

United Nations has estimated that more than 5.23 million people have fled the country since the war started. Of this, about 2.75 million are said to be of working age and 1.2 million of them held previous jobs which they had to leave behind to escape the war.

The crisis in Ukraine is having rippling effect and is impacting the labor markets in neighbouring countries as well. As refugees continue to reach nations like Moldova, Hungary, Slovakia and Romania, it is further pressuring the job markets there leading to increase in unemployment.

As the world was just reeling with the impact of Covid-19 pandemic that had severed the global economy and job market, the Russia’s war on Ukraine has further tightened the rope. While many countries were starting to make gains and bounce back in the economy, the war might complicate the recovery made and also reverse some of the advances made.

In March, ILO had passed a resolution summoning Russia to “immediately and unconditionally cease its aggression” against Ukraine. This was citing the concerns over impact on employers and workers who are still in the country working, risking their lives.

The unemployment, job losses and impacted economy are also the precursors of food insecurity, poverty, leading to further migration and displacement leading to increase in crime.