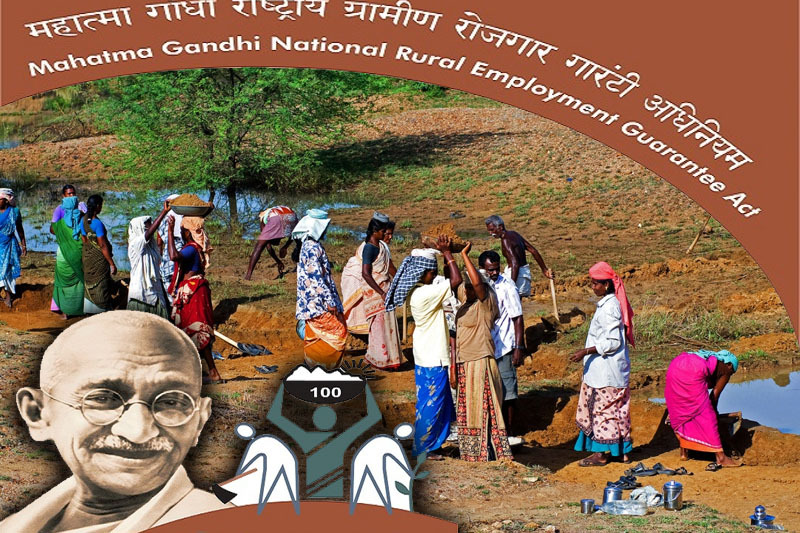 more than 7,000 field assistants to get back their jobs in telangana

India – More than 7,000 field assistants will get back their jobs in Telangana because the state government has decided to reinstate them. The field assistants work for Mahatma Gandhi National Rural Employment Guarantee Scheme (MNREGS), Indian labour law and social security measure that aims to guarantee the ‘right to work’ to people in the country. These field workers provide reports and feedback on the procedures of MNREGS.

Earlier, the workers were sacked for going on strike after the Central government’s GO 4779 said that the field assistants who failed to provide work to the job card holders for 40 days in a financial year would be removed from the service.

Earlier this year in March, Telangana Chief Minister K. Chandrasekhar Rao (KCR) promised to reinstate the field assistants. He also warned the workers not to resort to strikes in the future. Panchayat Raj minister E. Dayakar Rao said that KCR kept his word and reinstated these field assistants in services under MNREGS.

The Andhra Pradesh government had also appointed 7,561 field assistants to supervise works under MNREGS and ensured employment for all job card holders. They were appointed with a pay scale of Rs 1,200 a month. Later on, their salaries were increased to Rs 10,000 a month. Earlier, the Director, RD, Telangana, Hyderabad submitted a proposal recommending enhancement of Remuneration to Field Assistants and FTEs working under MGNREGS. The salaries were increased after the recommendation of the RD..