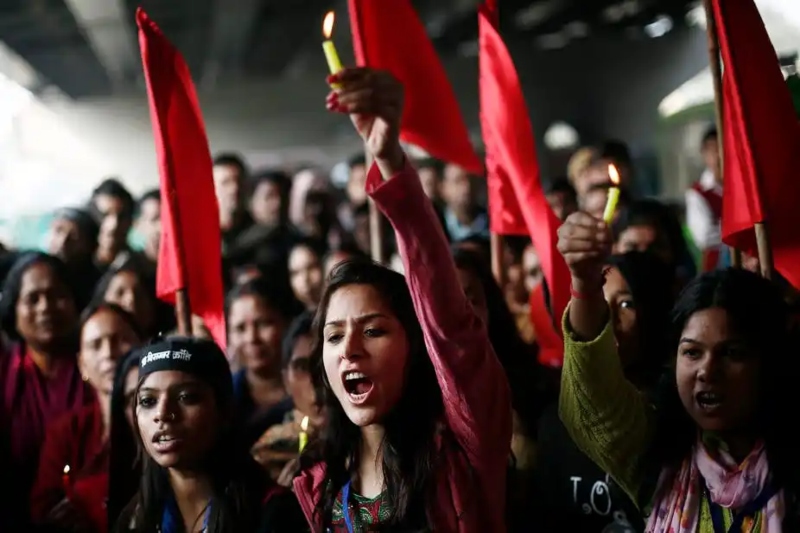 why are women and youth refusing to work in india

India – Considered far more laborious and committed in work, women who are not finding their kind of work are quitting from workforce entirely, says an India based private research firm called the Centre for Monitoring Indian Economy Pvt.

Surprisingly, this is also being seen as a trend amongst youngsters too. Of a workforce of almost 900 million Indians of legal working age, most are not willing to work anymore. This is an alarming discovery that employers are now faced with.

There is (indeed) a large share of discouraged workers we are witnessing. “India is unlikely to reap the dividend that its young population has to offer,” shares Kunal Kundu, an economist with Societe Generale GSC Pvt. “India will likely remain in a middle-income trap, with the K-shaped growth path further fueling inequality.”

According to the McKinsey Global Institute 2020 report, India has a huge youth population coming in the next decade. In order to keep pace with their numbers too, the economy has to create at least 90 million new non-farm jobs by 2030. That would require an annual GDP growth of 8 per cent to 8.5 per cent.

Women have many challenges to face even if they are qualified to fit the work bill. Besides child rearing, home responsibilities could be another factor creating deadlocks for them in balancing work and life.

“Women do not join the labour force in as many numbers because jobs are often not kind to them,” said Mahesh Vyas of CMIE. “For example, men are willing to change trains to reach their job. Women are less likely to be willing to do that. This is happening on a very large scale.”

The government has tried to address the problem, including announcing plans to raise the minimum marriage age for women to 21 years. That could improve workforce participation by freeing women to pursue higher education and a career, according to a recent report from the State Bank of India.