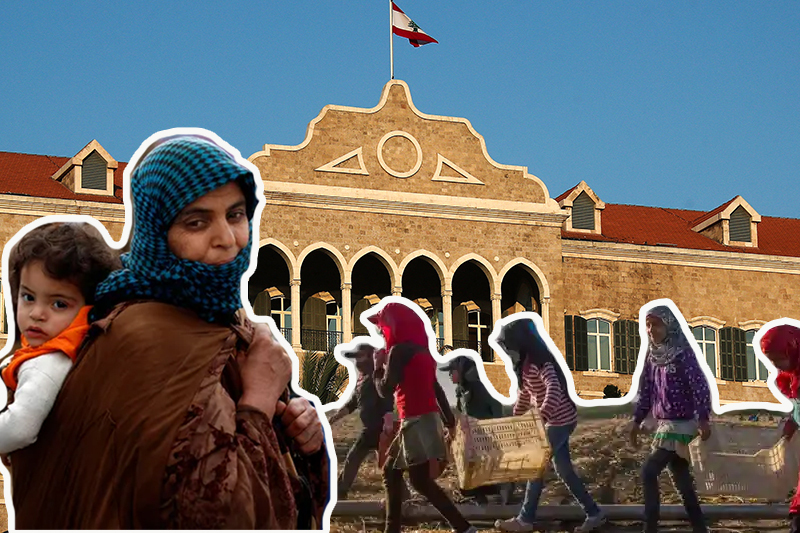 Lebanon – Workers have been tortured in Lebanon in a recent news that has gone viral on the social media. The cherry pickers were beaten down by their employer for seeking mercy while they were accused of stealing various articles from the private employer. The victims hail from a poor village nearby. The families explained that the employer was wishing to get away with paying their wages.

These workers are Syrian and Lebanese in origins. he employer allegedly called in his friends who forced the workers to take off their clothes, placed potatoes in their mouths and beat them with electric wires, then filmed the abuse.

Many expressed anger on social media, particularly associations concerned with human rights, workers’ rights and Syrian refugees. Activists demanded that security forces carry out an investigation quickly to hold those who participated to account.

The people of Fnaidek blocked the Al-Abdeh road near the police station, denouncing the attack on their sons and demanding the arrest of the perpetrators.

The contract is the only legal document that a migrant domestic worker has in Lebanon. The country has had a standard unified contract for migrant domestic workers since 2009, but the 2009 version lacked vital safeguards against forced labor, does not meet international human rights and labor standards, and was adopted before the 2011 ILO Domestic Workers Convention.