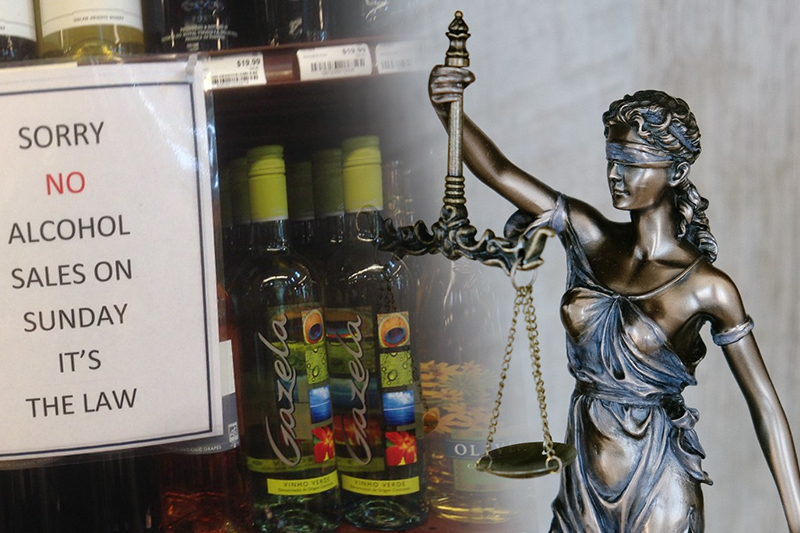 top 10 examples of unjust laws that need to change

Do you ever feel that this nation’s laws are unfair? You’re not alone, after all. Here in the United States, there are many instances of unfair legislation. Furthermore, entire systems might be unjust as well as individual laws. For instance, even though poor and minority defendants are no more likely to commit crimes than anybody else, the death penalty is frequently meted out to them.

Following are the top 10 examples of Unjust Laws that need to change:

No Alcohol on Sunday?

There are still many locations in America where the prohibition against selling alcohol on Sundays is still in force. Nobody should be able to restrict your ability to consume the beverages you desire.

The weekly work hour regulations are as follows: One should not have to worry about being penalised by their employer or the government if they choose to work more than 40 hours per week!

Saudi Arabia had a rule that penalised women for driving up until 2018. These laws are incredibly sexist and discriminatory against women.

Young individuals, who should donate blood if they feel capable of doing so, are disproportionately discriminated against by the law that makes it unlawful for those under the age of 18 to do so.

The law prohibiting same-sex marriage: Anyone who wants to be married deserves equal treatment from society and the government. Marriage shouldn’t just be between a man and a woman.

Selling raw milk is prohibited because it could make someone else sick. This is an example of how regulation has gotten out of control.

Voter ID laws are unjust for a variety of reasons. One explanation is that minority voters, who are less likely to have the necessary ID, are disproportionately affected. This is because it’s less probable that these voters will have access to the required paperwork, like a passport or driver’s license.

Voters are subjected to an excessive burden by voter ID laws, which is another reason why they are unjust. Getting the necessary ID can be a time-consuming and expensive process for many people. People may find it challenging to exercise their right to vote as a result.

Finally, voter suppression may result from voter ID laws. Democracy may suffer when people are unable to cast ballots.

Even though you have no income, you must still pay taxes: If taxes are going to benefit individuals in need, the government has no authority to make you pay them.

Laws that forbid using marijuana for either therapeutic or recreational purposes: There is no excuse why people can’t get the assistance they require, so this rule needs to be changed right away.

This is extremely problematic since it singles out transgender children who don’t feel comfortable using separate bathrooms and forces school administrators to use bathrooms based on biological sex rather than gender identity.

Understand Dynamics Of Work-Life Balance To Have Happy Employees