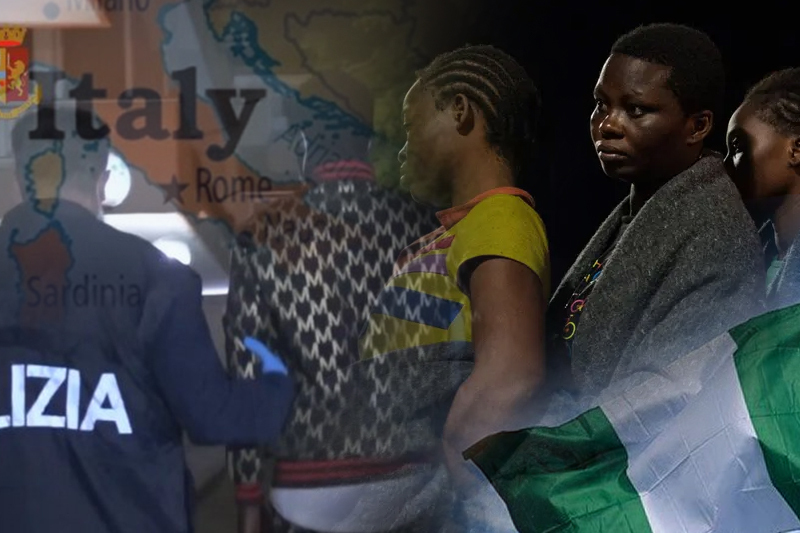 Italy – Nigerian women migrated to Italy, leaving behind their homes, families and country in search of a better life. But instead they met a horrific reality in the country of their dreams. While trying to escape from the economic misery in Nigeria, they have landed in a working scenario where they are exploited as “slaves” of cleaning. The revelation has been made by CGIL, the largest union in Italy.

“The pay was €400 per month. The number of hours of work were never specified. We worked 10, 12 hours in a row. If we asked for our rights and guarantees we were fired and kicked out of the WhatsApp chat used by the employers to inform us every morning where we needed to go to clean,” said a group of 20 Nigerian migrant women, who allege of being exploited after arriving in Italy.

These women after migrating from Nigeria and reaching Italy, were put into shelters in Sicily. They decided to speak out against the exploitation and reached out first to the territorial Commission for the recognition of international protection in Trapani and then with the police agents in Palermo, headed by Marco Basile.

Investigation was then started into the firm employing these women, Diadema Consortium, leading to arrest of five people last week linked to the consortium. “What makes the crime even more odious and serious is that laborers were specifically profiled for exploitation within the context of the city of Palermo,” concluded the investigating judge Annalisa Tesoriere. According to Annalisa, the specific profiling of these Nigerian women for the exploiting cleaning work was because they were in Italy without legal documentation, consequently making them vulnerable.

The workers share how they were exploited and threatened of eviction after they complained of long and labor intensive working hours. They were threatened of being “thrown out of the shelter and later country” if they voiced against the work. Many also complain of not being paid their due wages.